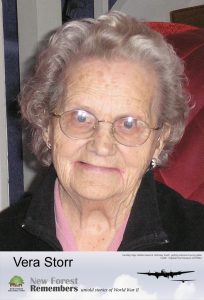 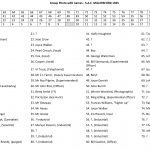 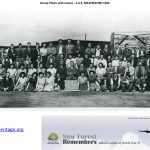 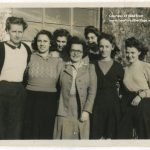 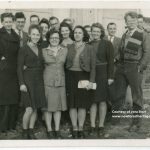 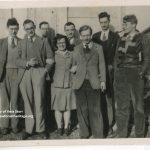 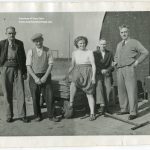 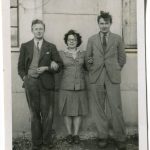 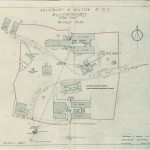 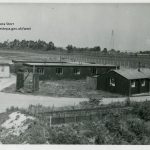 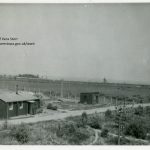 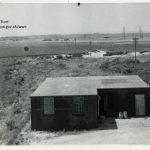 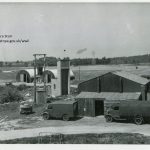 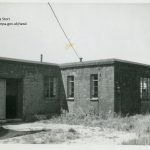 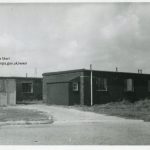 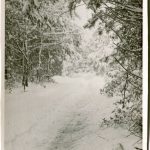 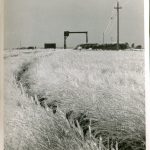 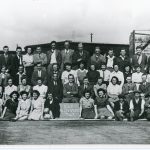 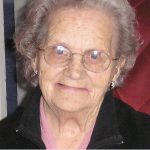 Vera Storr was from the Manchester area.  She attended Walthamstow College to do a course in radio and telecommunications.  After signing the Official Secrets Act Vera was posted to Millersford where she worked in secret assembling gauges to test the blasts form exploding bombs. Staff at the Millersford site were known in the village as ‘them over the wire’ due to the secret nature of their work.

Can you help add the names to these faces? Leave a comment or get in touch.

List of known staff names in the large group photo:

You can find more memories of S.A.E. Millersford Experimental Works below: