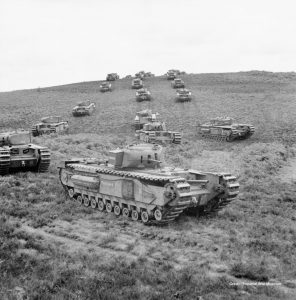 “Something’s going on”. Tanks, trucks, artillery, troops, noise. Roads filling up, convoys of vehicle for hours, queues for petrol everywhere. Then it all went quiet… D-Day had happened!

This is the last of a series of three Podcasts for the New Forest Remembers World War II Project. All Material Copyright New Forest National Parks Authority.

Episode 1 – The Forest In the War