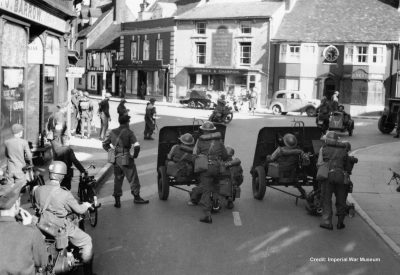 It’s all change here in the Forest. Troops and equipment start to arrive to setup camps, airfields are constructed and life changes for everyone.

This is the second of a series of three Podcasts for the New Forest Remembers World War II Project. All Material Copyright New Forest National Parks Authority.

Episode 1 – The Forest In the War