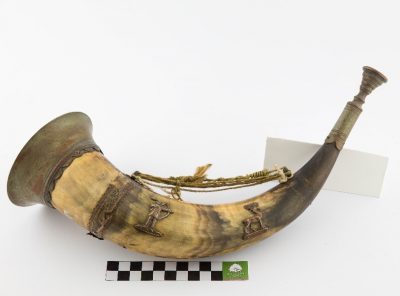 In the summer of 2017, we were again lucky enough to have an Intern work with us from the Excel Southampton Internship Programme at the University of Southampton.

Hugo Manning came to work with us for four weeks during July and August as a photographic intern. He has written a blog post about his experience with us which you can read here…

Being part way through my Mechanical Engineering degree and having spent time working for engineering companies, I thought it was time for a change. I wanted to explore a bit of my creative side for a summer. Photography is a passion for me, I usually take my camera along to sporting events and occasionally enter competitions. It was a big surprise to me when the New Forest Centre gave me a call to say I had the placement.

There are effectively 3 different techniques I expanded my knowledge on while I was with the New Forest Centre. Firstly was to take high quality photos of items on display in the museum, secondly I explored the realm of photogrammetry, and lastly was to develop a method of scanning large scale maps.

In the first instance, I set up equipment to take photos that were on display. I made a makeshift lightbox and set up lighting appropriately to prevent hot spots on objects and to fill in shadows. Part of this was also setting up a large photography makeshift studio where I could take photos of larger scale objects. This allowed me to further play around with lighting. The larger set was more susceptible to lighting problems so constant tinkering was required to achieve shots like the one below. This made the actual photography and processing relatively simple. 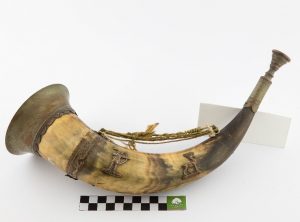 raphing some objects I found parts of them would appear out of focus even when I was at small aperture so a few of the photos I used a technique called focus stacking which results in a much sharper image across the entire object. Due to the computing power I had at my disposal at home, it was decided that it would be best if I just did the processing from home. This was also a benefit for me as I wouldn’t have to cycle 2ish hours to and from work. In total, I took well over a 1,000 photos and processed near to 500. This all resulted in photographs of 300 items.

I said at interview that I was interested in scanning objects to explore letting the user interact with them in 3D space. So, in my second to last week, I spent time learning about photogrammetry, or the dark art of converting a series of pictures of an object into a 3D object. This turned out to be more time consuming a process than I previously thought as I had a lot to learn about photographing the objects in a specific way as well as tinkering with settings to get the best output. Not to mention the time it took to process each file. I left my computer on multiple nights in a row to process them, I think they have turned out great and it was a worthwhile endeavour.

Finally, in the list of things that I was tasked to do and completed, was taking photographs of the New Forest maps. In the collection there are in excess of 5,000 maps. I didn’t get around to doing all of them during this period. I had two different sessions of photographing maps and after each session I learnt an increasing amount. The initial session was a preliminary expedition into the methodology. Some of the results came out looking very good others however did not. 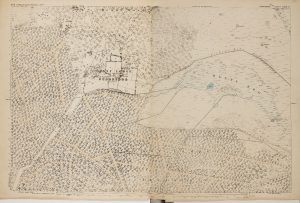 The second session I learned from some of the tribulations of map scanning. Although I was now tasked with producing an incredibly high resolution digital copy so that it could be reproduced, thus the 81-photograph panorama came about. I mention this only due to the fact after a morning and most of the afternoon stitching the photos together, I had two halves that would not meet for all the want in the world. So, after another couple of hours or so trying multiple software packages I found one that would do what I needed. Had I have gone to it immediately I would have saved a day’s work.

Through all of this I have been supported by the staff and volunteers at The New Forest Centre. It has been a great working and learning environment. It has been great to meet all the people who have a real passion for what they do as it is something rare to find in the world. Given the opportunity to come back and work here again I would.