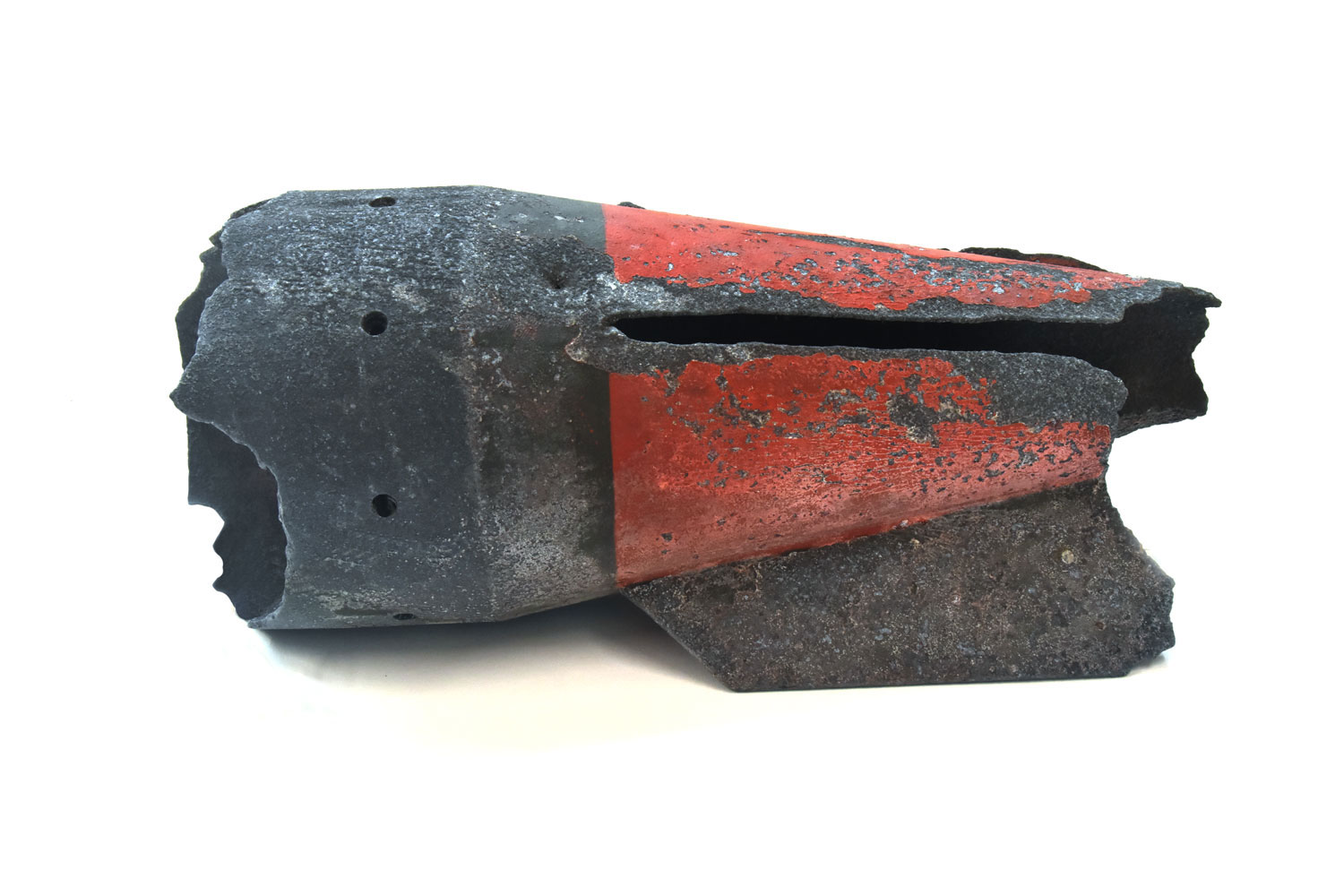 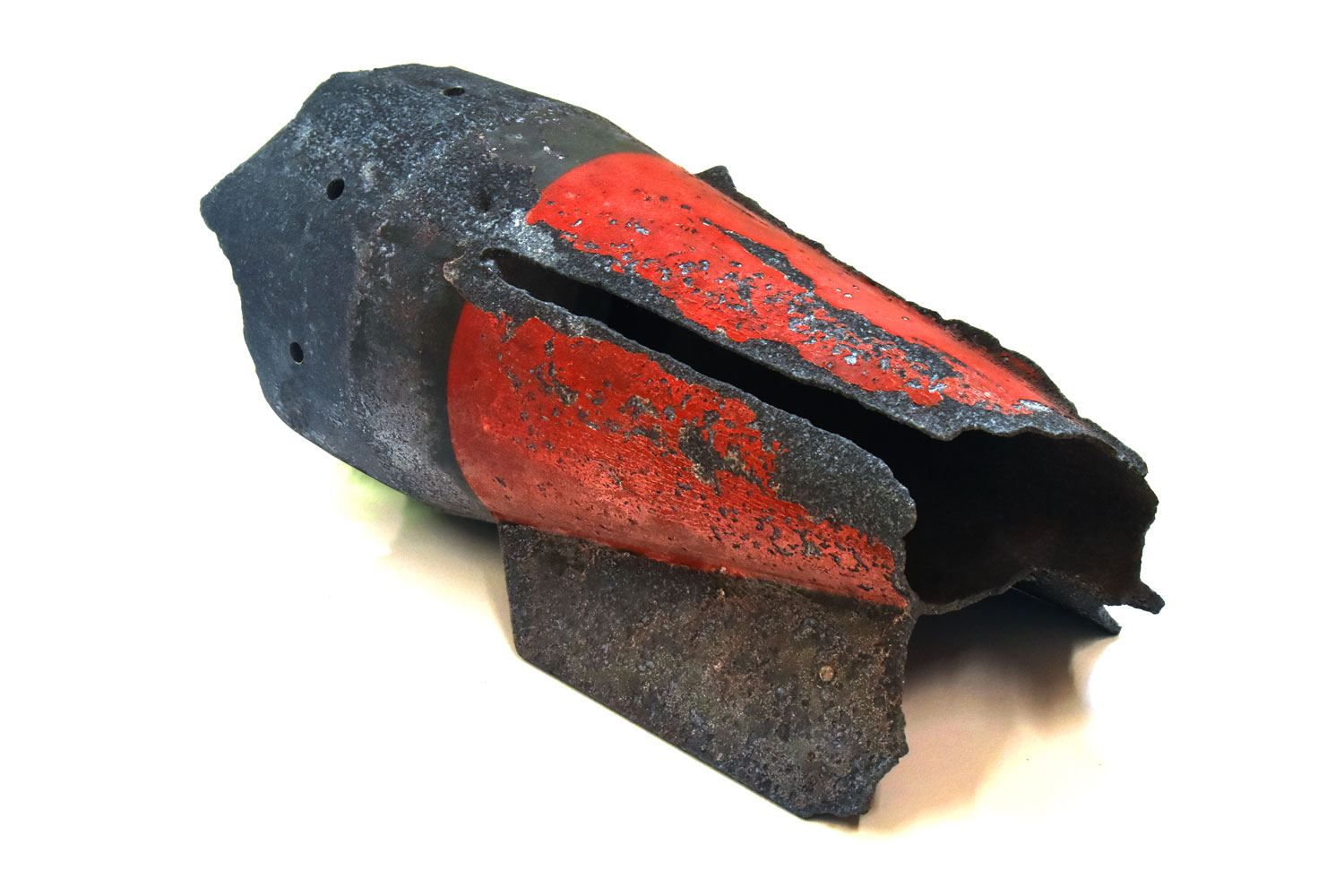 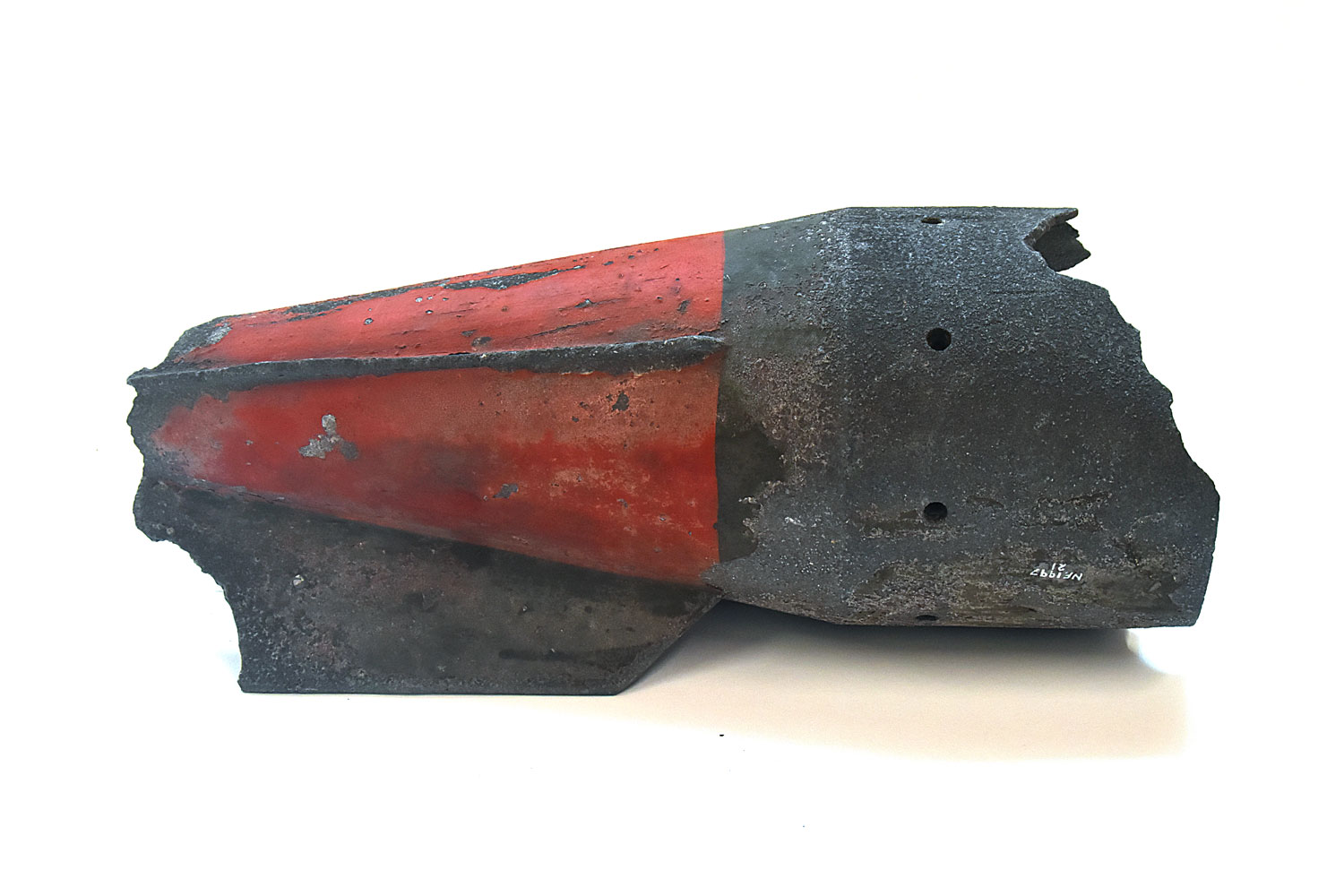 A young 16-year-old lad leaves his home in Empress Road, Lyndhurst and goes off to work in the Public Health Dept. of the New Forest Rural District Council.

It is August the 14th 1940. The Day is sunny and warm with a clear blue sky. You should remember that during the hours of daylight German bombers were constantly in action over the skies of Southern England. It was at the height of the Battle of Britain.

During the morning the air raid siren in Wellands Road had sounded, and the young lad, who had volunteered earlier in the year to join the Auxillary Fire Service jumped on his bike and pedalled furiously down to the Fire Station in the High Street, which was located in the building now occupied by a restaurant called Under the Greenwood Tree. You will see it incidentally on the opposite side of the High Street as you exit the Car Park.

Anyway, having arrived and reported on duty to the Control Room he was chatting away with the rest of the Staff. This was the scenario nearly every day in the last few months. Everything appeared to be very quiet and normal.

Then gradually the sound of machine gun fire was heard in the sky above, so clearly the bombers were getting a lot closer, probably, they thought, to attack Southampton as usual.

SUDDENLY the noise of an approaching aircraft sounded very heavy. It became very quiet in the Control Room. Was it passing over? The answer was swift in coming!

The noise was now very very loud culminating within seconds in a high-pitched screaming sound. This was familiar to the firemen, it was a device fitted to the bombs to terrify all and sundry, so they all knew what was going to happen, they were going to be bombed. Everyone began diving for cover, and a lot of the firemen made for the air raid shelter which was in the building.

However, the young lad was as petrified as everyone and in panic ran towards the garage where the appliances were kept, presumably thinking he could get underneath.

He never made it!

With a final terrifying scream and a horrifying roar there was an almighty crashing sound and part of the roof collapsed with dust and debris flying everywhere. Followed by a deathly Hush. All personnel came out from where they had thrown themselves, pale and shaken and thanking God for being alive only to find the young messenger lad lying unconscious beside a great big hole in the concrete floor, where the bomb had landed.

They picked him up and, as he began groaning, realised he was still alive with blood coming from the top of his head. It appeared that he had been knocked out by debris from the roof. He was put in a vehicle by 2 firemen to be taken up to the Fenwick Hospital.

He came to on the way, and a kindly fireman said ‘‘it’s alright, lad, you’ve got a knock on the head’’. Hearing this the lad put his hand up to the top of his head, and it came away covered in blood. Thinking the top of his head had been blown off, he promptly passed out again! However, it turned out to just be a large cut which was stitched up, and he was taken home to very relieved parents.

Later it was discovered that none of the 7 High Explosive bombs had exploded. Had they been activated then the centre of the village would have been flattened. As for the young lad, they might have had difficulty in finding all the pieces.

I don’t think anyone could say with accuracy why NONE of the bombs exploded. Some rumours afterwards from the Bomb Disposal Squad suggested that as the bombs had been made in German occupied Czechoslovakia, they could’ve been deliberately tampered with by the forced labour inmates working in the munitions factory. It’s a wonderful idea, and if so, then the boy, his fireman comrades and a host of Lyndhurst people owe their lives to some unknown Eastern European. True or false, fate had decided that day would not be their last!

And this is why Lyndhurst can certainly be labelled ‘The Lucky Village’.

Well, all you have just heard is perfectly true because my name is Richard Galton, and I was the young 16-year-old messenger boy.

If you look in the Glass Cabinet to the right of the Poster headed The New Forest in Wartime you will see the actual tail section of the High Explosive Bomb which caused me to be knocked out.’’