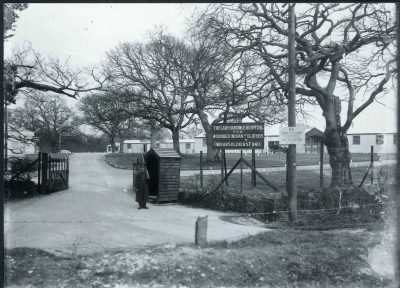 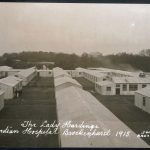 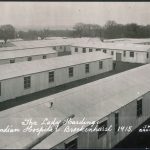 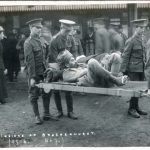 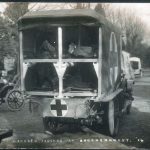 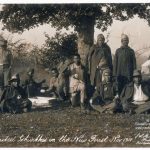 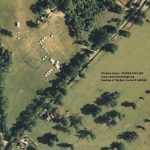 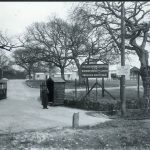 When war broke out in 1914, Brockenhurst was selected as the location for one of the vast temporary military hospitals which were established to treat injured service personnel. Brockenhurst’s proximity and railway links to the port of Southampton meant it was ideally situated to receive wounded soldiers transported to the UK from the Western Front for treatment and rehabilitation. From the outbreak of war until the end of 1915 it was home to The Lady Hardinge Hospital for Wounded Indian Soldiers, treating men from the 3rd (Lahore) and 7th (Meerut) Divisions of the Indian Army Corps, which had been brought to Europe to fight in France and Flanders with the British Expeditionary Force.  Almost 3,000 Indian soldiers were treated in Brockenhurst before the Corps was posted to Egypt in November 1915.

The hospital was named after Lady Hardinge, the wife of the British Viceroy of India who died shortly before war broke out, in honour of the many hospitals she had founded in India.  Balmer Lawns and Forest Park Hotels were commandeered and fitted out as a medical facility, with temporary structures in the grounds providing additional accommodation, and the Order of St John of Jerusalem gave £10,000 towards the cost of equipment.   Overcrowding became a problem within months, and in 1915 a 500 bed combination of tented and galvanised accommodation units was erected at Tile Barn.  This was nicknamed “Tin Town” locally.

The Lady Hardinge Hospital was supported by a private charity, the Indian Soldiers Fund, a sub-committee of the Ladies’ Committee of the Order of St John of Jerusalem.  Unusually for the time, the patients were treated by British nurses: it was Army protocol that British nurses were not usually allowed to attend Indian soldiers in military hospitals either in the UK or overseas, but an exception was made for Brockenhurst because of its private charitable funding.

A visit by some of the hospital’s aristocratic patrons in March 1915 was reported in The British Journal of Nursing, 6 March 1915:

“There are twenty wards in all, of twenty-four beds with the usual annexes, and single wards for native officers, who looked very smart as well as warm in the beautiful dressing-gowns sent by Lady Rothschild… The charge of each sister is 50 beds, 25 in each ward, the two being separated by a corridor.  Their duties consist principally of supervision and they have two English orderlies working under them – and there are also native servants.  The wards look very bright and trim…”

A letter written by a patient, Sepoy Singh, in 1915 was less positive about conditions in the hospital:

Three Indian servicemen are buried in the Commonwealth War Graves Commission cemetery at St Nicholas’ Church, Brockenhurst. One of these men was Sukha Kalloo, posted to England with the Indian Army Corps to work as a latrine sweeper in the hospital, where he died far from home in January 1915, aged 30.    The people of Brockenhurst erected a headstone in the churchyard in his memory.  His epitaph reads that “he left country, home and friends to serve our King and Empire in the Great European War. His earthly life was sacrificed in the interests of others.”

British Pathe have a short film, titles read: ‘IN THE NEW FOREST. Convalescent Indians at physical drill and at play.’

Read more about the military hospital at Brockenhurst between 1915 & 1915:

Read about the military hospital at Brockenhurst and its satellite sites from 1916 when it was taken over by the New Zealand authorities and became the No.1 New Zealand General Hospital: