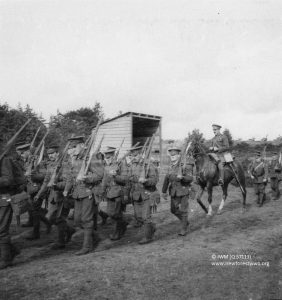 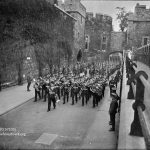 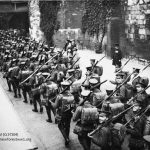 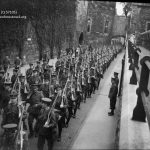 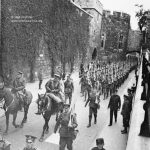 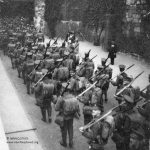 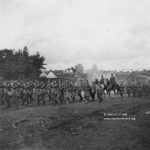 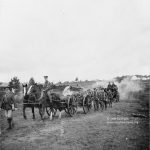 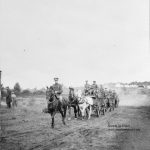 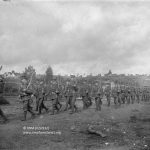 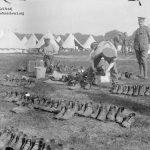 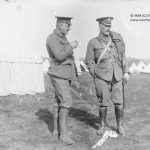 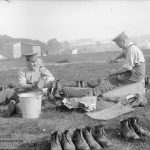 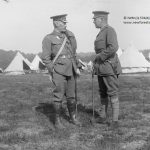 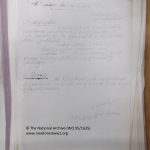 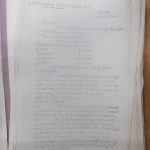 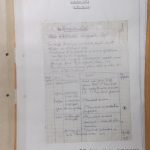 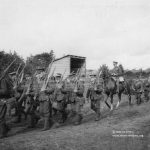 With the start of the First World War in 1914, thousands of British troops were recalled from across the Empire. The 7th Division formed in early to mid-September at a camp on the outskirts of Lyndhurst (each of the nine battalions arrived on different days through the start of the month).

According to a War Diary records the newly arriving troopers were restricted in where they were allowed to go:

7th Division Routine Order No. 4, 9th Sept 1914. WO 95/1635.
2. All Public Houses in the neighbourhood of LYNDHURST are placed out of bounds to the troopers of the 7th Division.

With the ever resourceful trooper adapting and overcoming a new routine order was issued two day later!

On 4th October 1914 the 7 Division began their move to Southampton docks.

Local lore says that the column of marching men stretched all the way to the docks (ie. The lead of the column was at the docks before the last units had left Lyndhurst). However War Diary records show that at least some of them used the train, LYNDHURST Road STN, but some may have still marched.