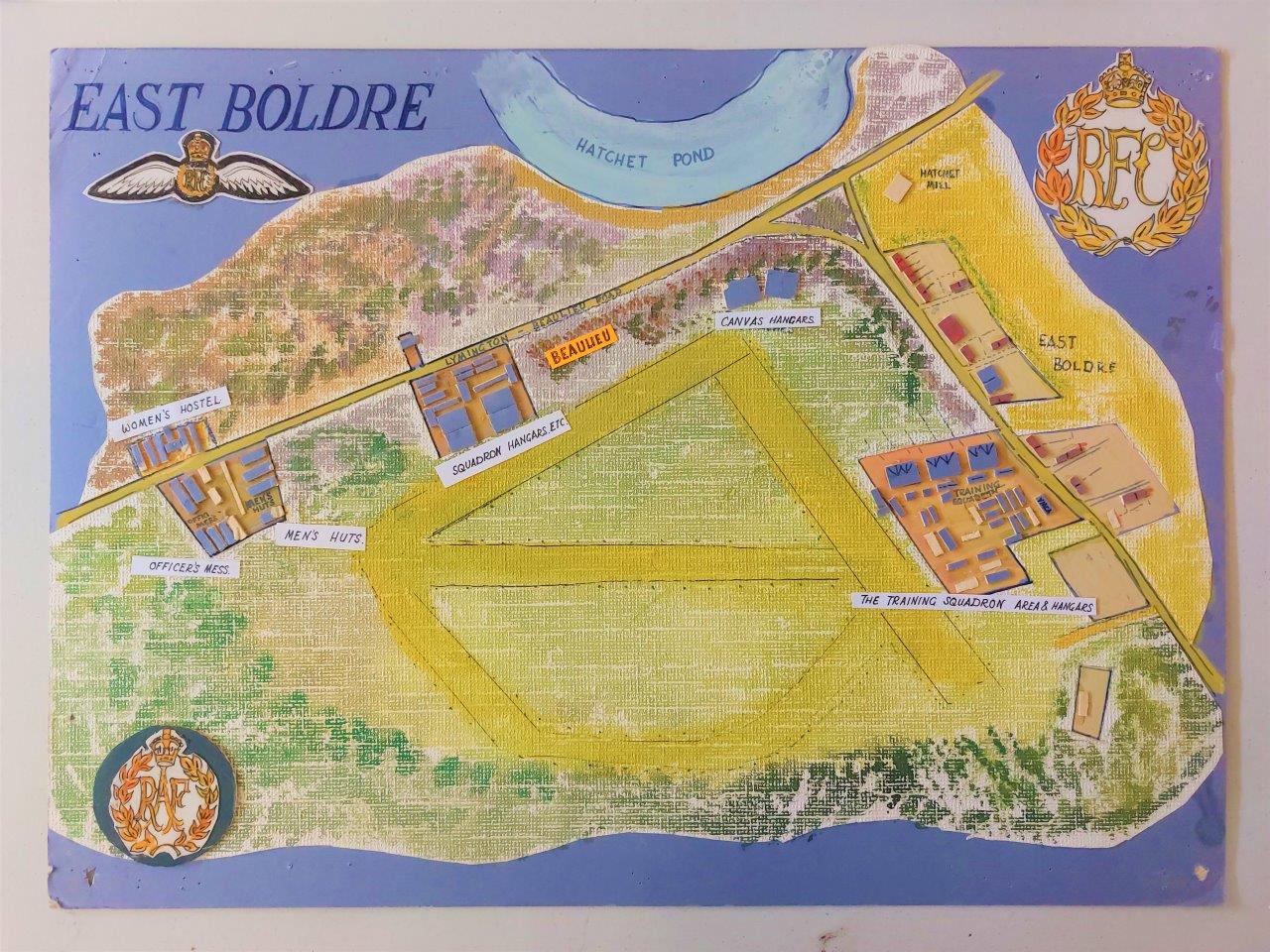 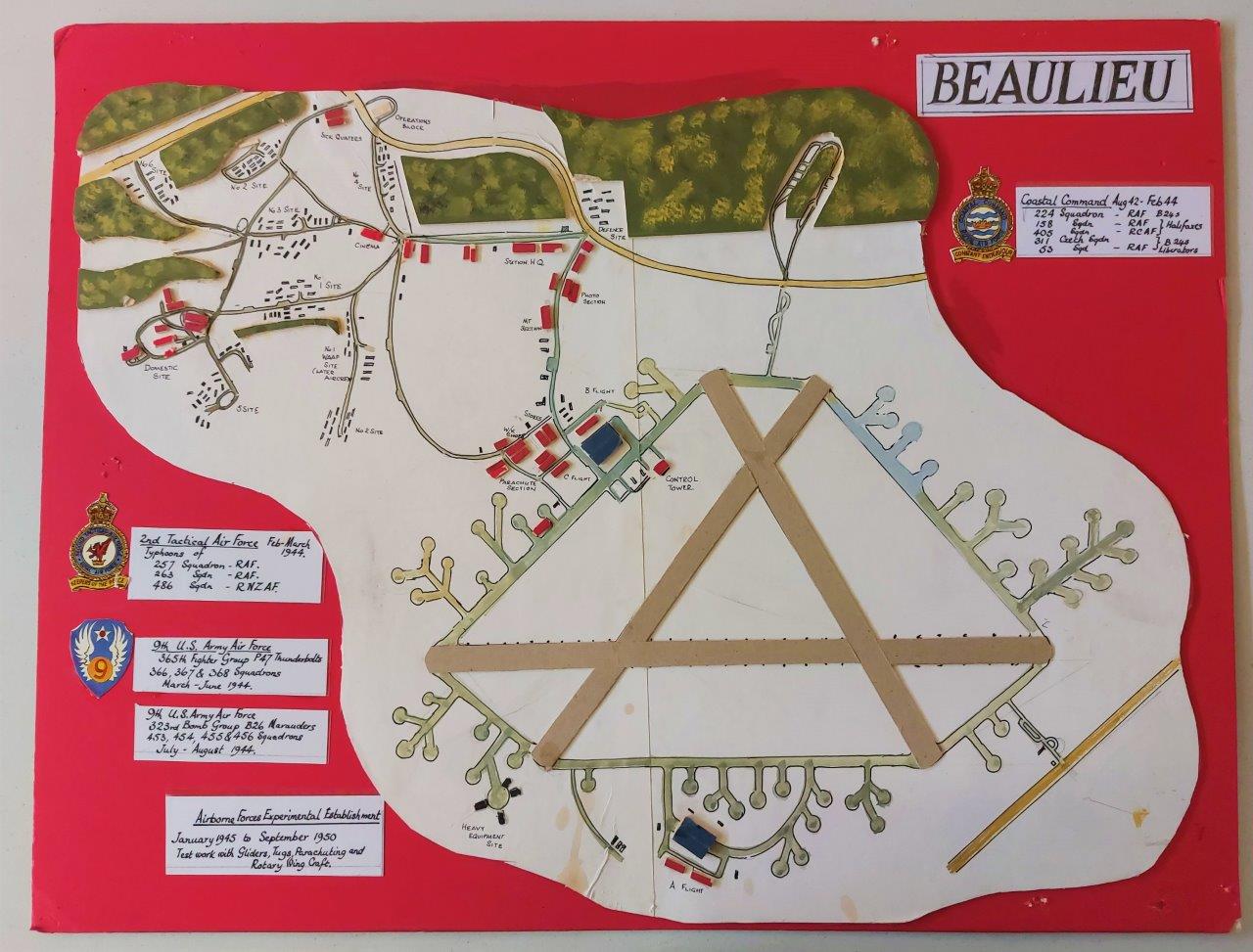 Georgina and her husband Richard, moved to Vernalls, a large house in Lyndhurst, in 1856. At first they rented it from Admiral Aitcheson but, according to Georgina’s diaries, they purchased it in 1860. Richard died at Vernalls in 1881. Georgina lived there until she died in 1906, and her son Walter Baird Bowden-Smith until he died in 1932.

In the last year of her life, Georgina wrote: Of what I remember of Lyndhurst and the Neighbourhood nearly 50 years ago (1850-1906). The handwritten diaries, which contain a number of photographs, sketches and watercolours, have been digitised and made available online.

Forestry England, the present land manager of the New Forest Crown Lands, has a collection of leases, easements, sales, and other contractual matters dating back to 1813. These documents have been copied and bound together in large lease books by the successive managers of the Forest- The Commissioners of Woods and Forests up to 1851, The Commissioners of Woods, Forests and Land Revenues from 1851-1919, and by the Forestry Commission from 1919 onwards up to the 1950s . The books are kept at the Queen’s House in Lyndhurst, but they cover more than just the New Forest. Nearby forests such as Bere and Alice Holt are included as well as others further afield such as those of Dean, Delamere, and even the Island of Alderney.

These records cover a period when the Forest underwent huge changes reflecting developments in society and technology. The first records date from the Napoleonic war when the supply of naval timber was critical for the survival of the nation. Once ships came to be built of iron this role was eclipsed and the Forest came to be valued more for its picturesque qualities. In the First World War the supply of Forest timber rapidly gained importance for its use in physically supporting the trenches and the light railways that brought supplies to the Western Front.

Under the Ecademy project, within the Our Past, Our Future Landcape Partnership scheme, supported by the National Lottery Heritage Fund, these records have been digitised.

The Christopher Tower Reference Library at the New Forest Heritage Centre has been preparing these records for publication on the web, and the first tranche, covering the period from 1813 to 1920, is now available on the New Forest Knowledge site. As well as showing how land use changed and developed over the century, these records cast light on the lives of the individuals and families who lived, worked and took their leisure in the forests, providing a rich resource for the family or social historian.

Altogether the leases comprise more than 40,000 pages of largely legalistic prose, containing often lengthy, repetitive sentences. Like the Shipping Forecast, their rhythm and cadence provide a sort of poetry. Often the documents are supported by hand sketched plans of the area in question. Only the most recent books are typed: the majority from this period are beautifully handwritten. None, however, can be searched digitally. Fortunately each book was comprehensively indexed at the time of its creation. Furthermore many of the later transactions have been inscribed in four Atlases covering the New Forest, so that a visual scan can often identify where a transaction has taken place.

Stop Press! Casual study has revealed the fact that not only are transactions about property recorded, but also employment contracts… See Lease Book 11, page 339, which records the extension of Lawrence Cumberbatch’s role as Deputy Surveyor of the New Forest to that of Deputy Surveyor of a string of other forests in the County of Southampton.

Need some help getting to grips with the New Forest Knowledge website?

This website searches multiple online archives as well as the material held at the New Forest Heritage Centre. It also has hundreds of contributions uploaded by groups, New Forest projects and much much more.

Here are some short films to help you get around this online interactive archive. We will produce more in the future and add them here.

Making the most out of the Map. Map navigation and map layers:

Navigating the contributions. Digital resources via the NFK website.

If you’re having trouble using the site do have a read of our Guide Articles, but if you can’t find the answer then do add a comment below and we will try to help.