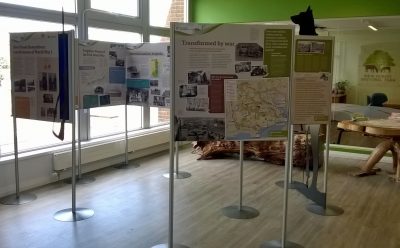 The WWI Traveling Exhibition on display, May 2016 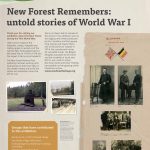 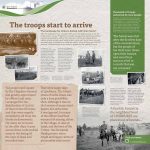 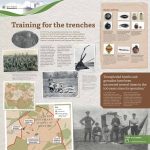 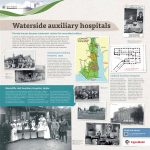 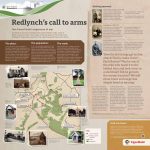 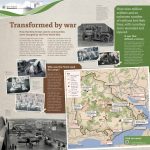 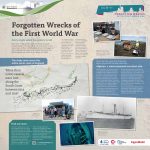 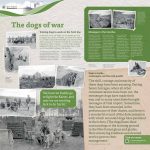 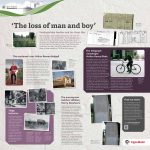 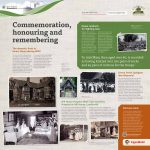 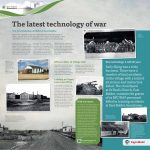 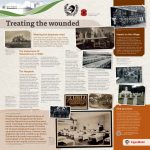 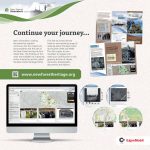 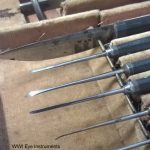 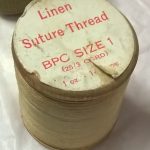 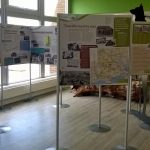 The exhibition was on display at the New Forest Centre, Lyndhurst between February and May 2016 receiving over 11,000 visitors. The objects and finds on display were kindly loaned by Wessex Archaeology, Lorraine Sainsbury great niece of George Rose and the Army Medical Services Museum. The project was supported by ExxonMobil at Fawley.

The WWI Exhibition was then on display at the New Forest National Parks Authority reception area in Lymington before touring different venues across the New Forest area during 2016.

The groups which contributed to the exhibition are:

The WWI Exhibition is now available to loan out to groups and venues. If you would like the exhibition to visit your location or event please download and complete this WWI Traveling Exhibition Request Form and return it to us.