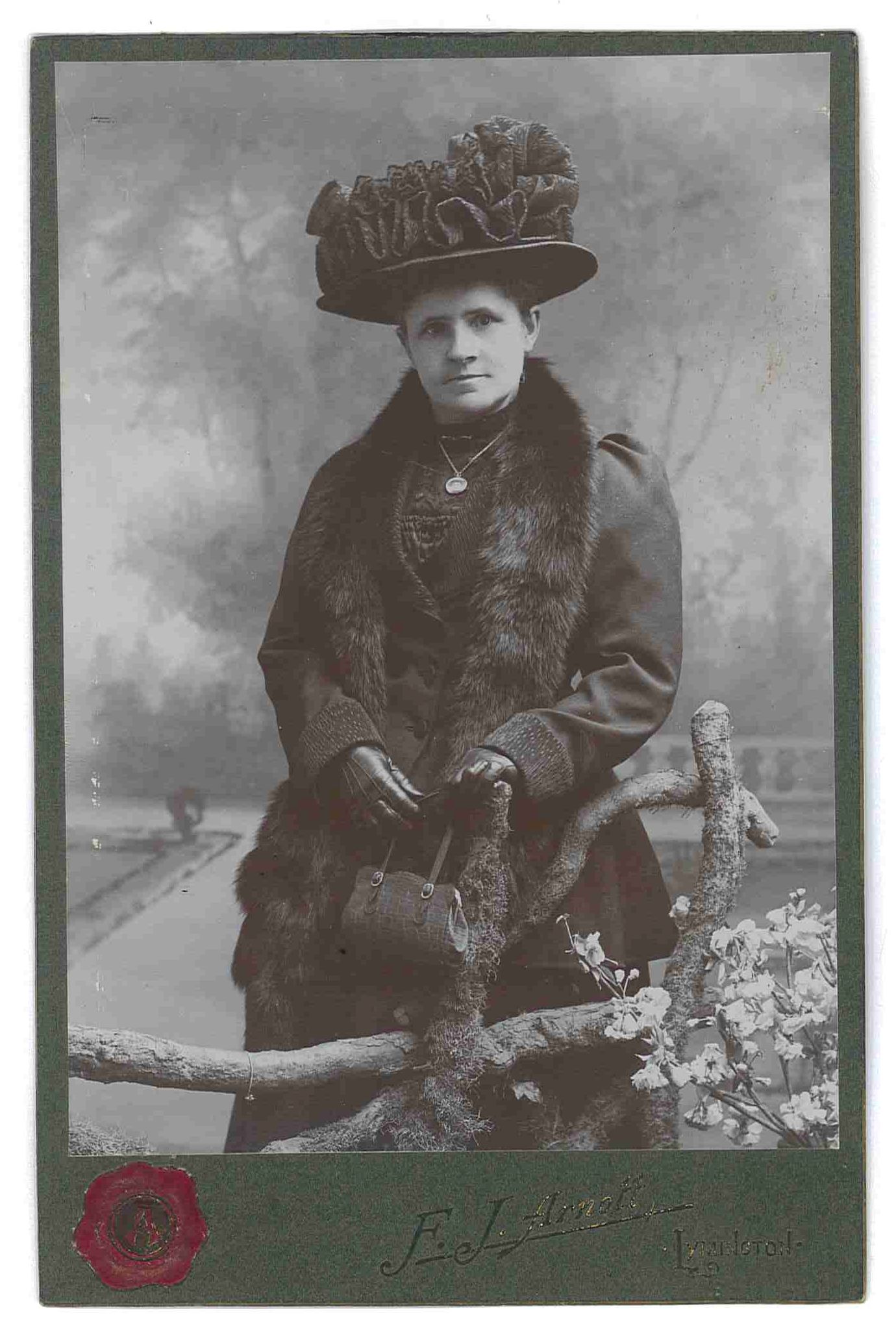 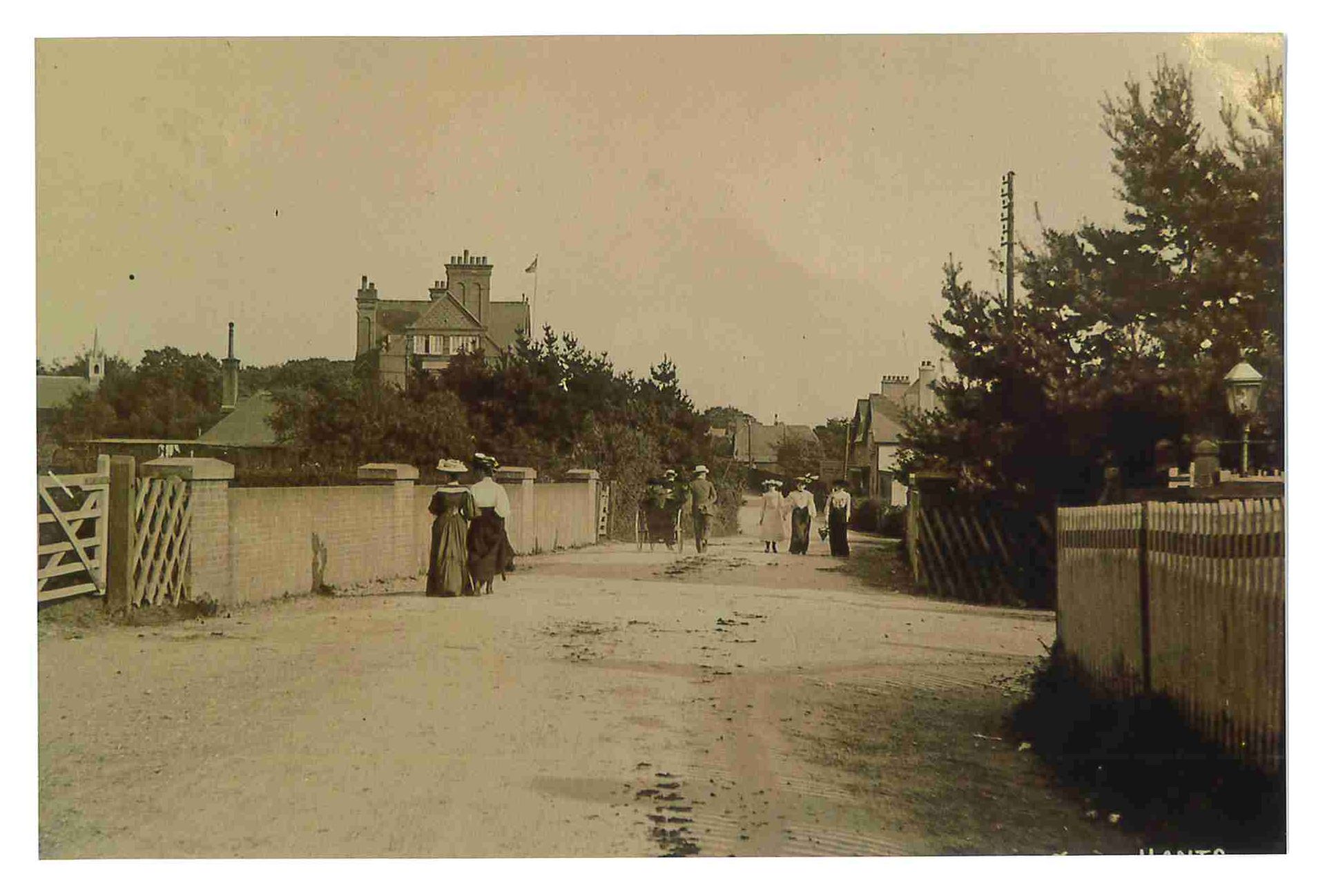 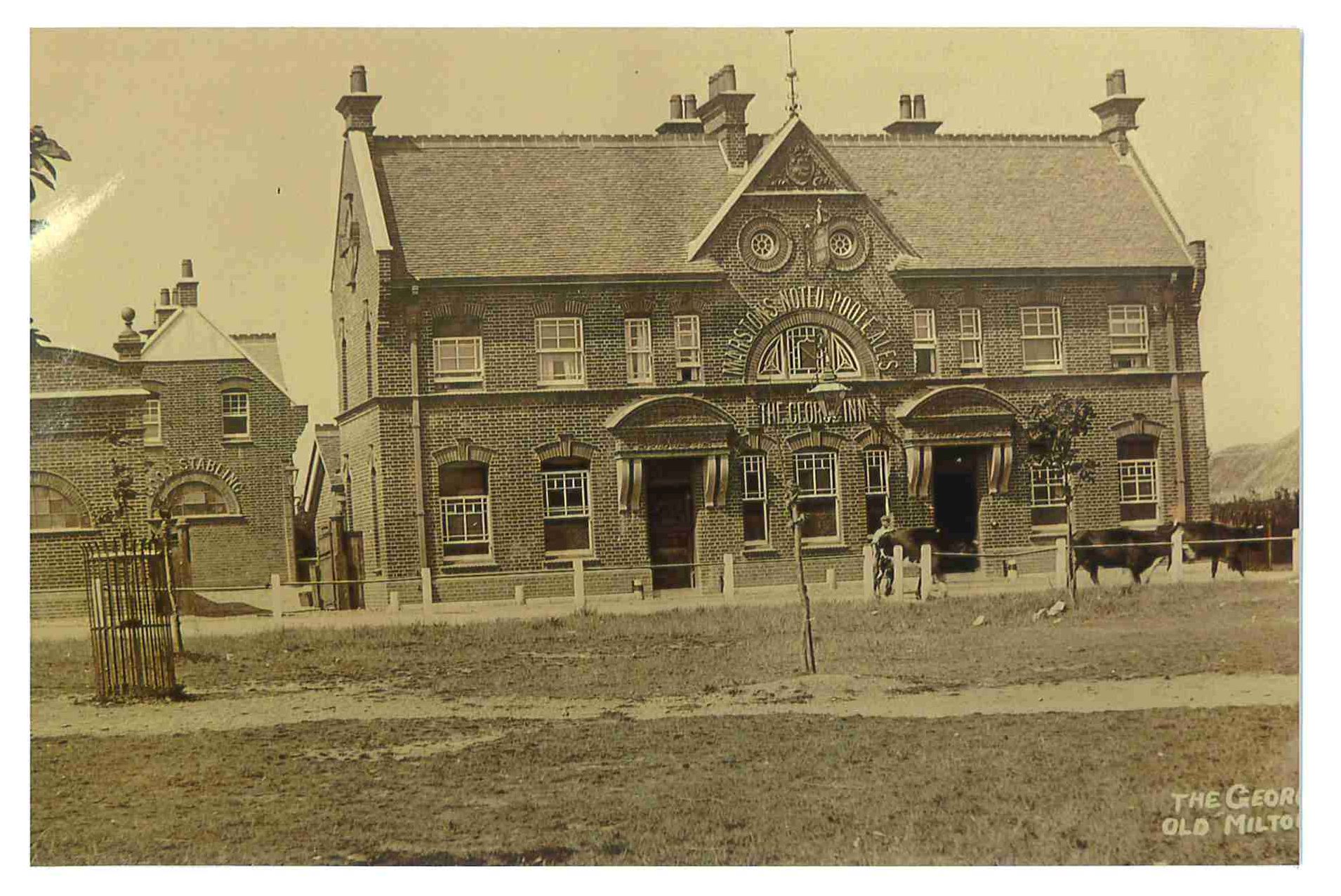 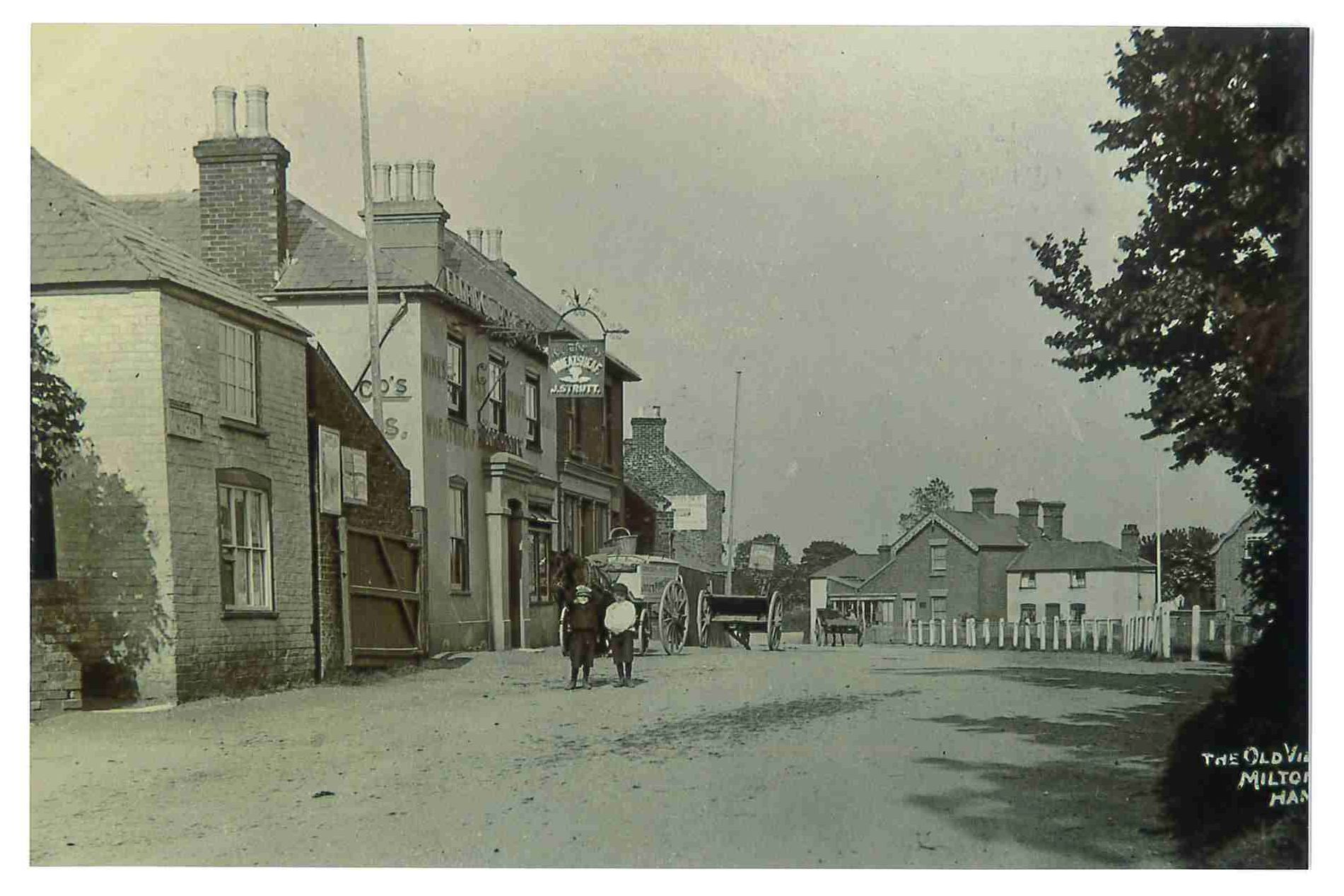 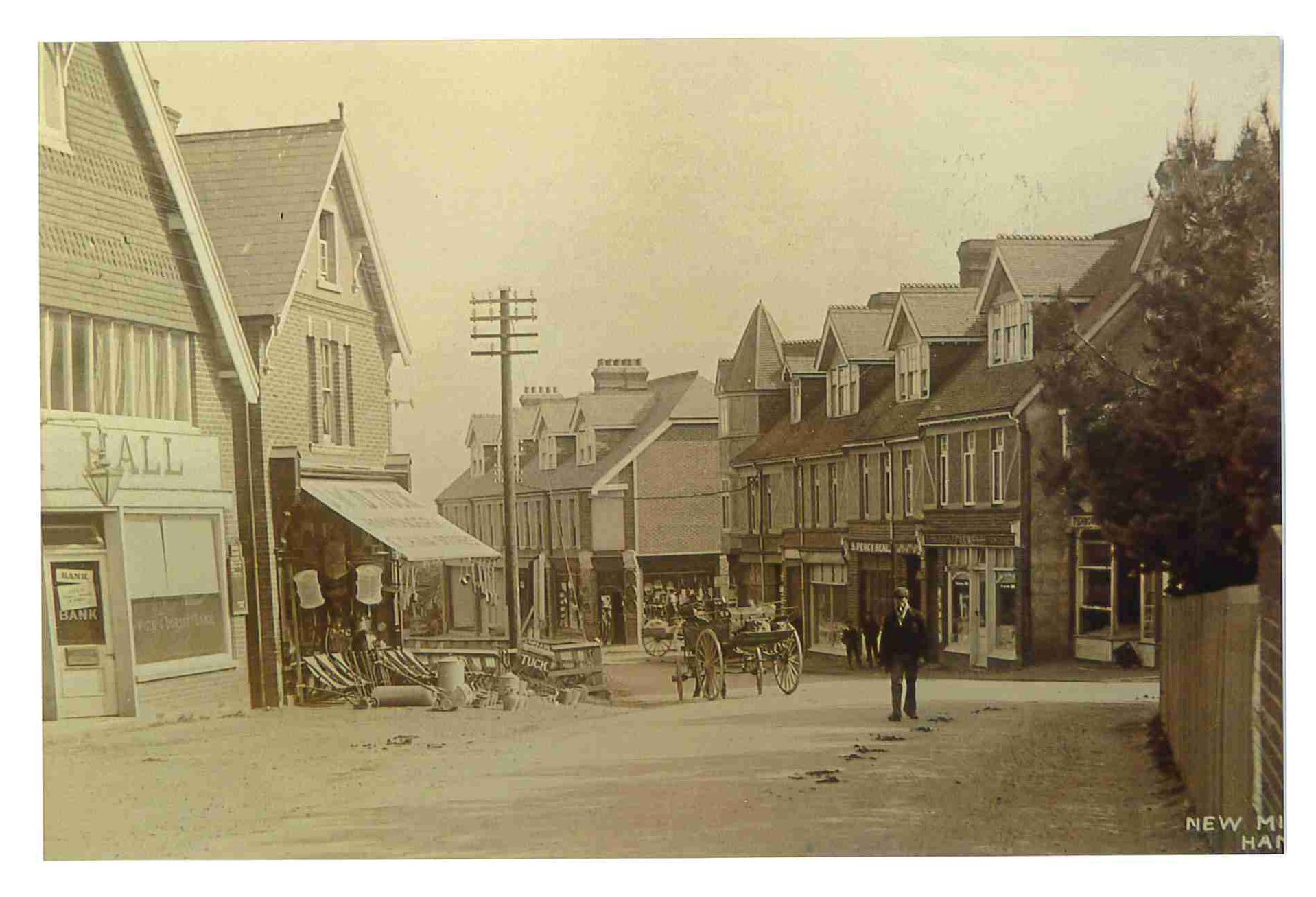 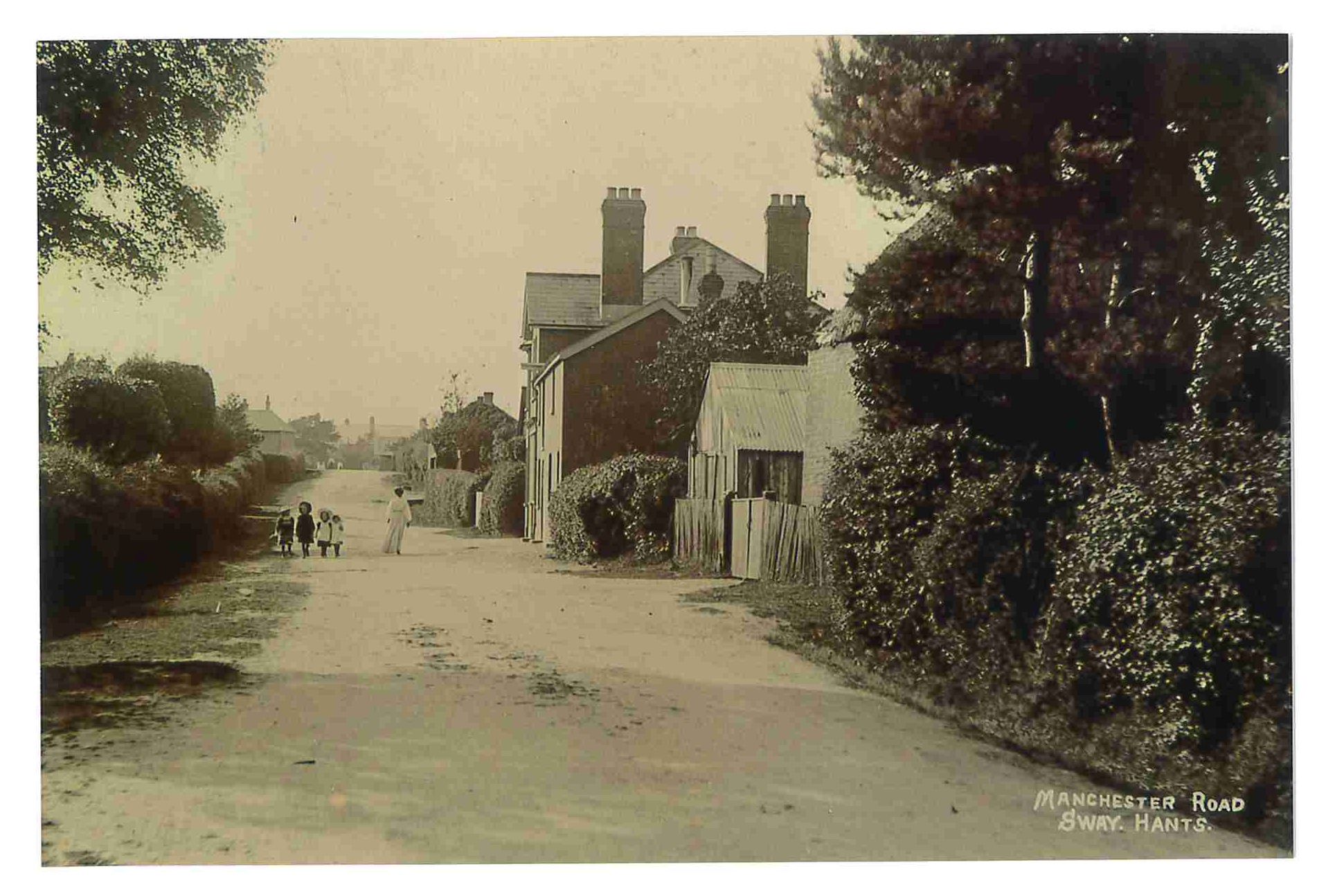 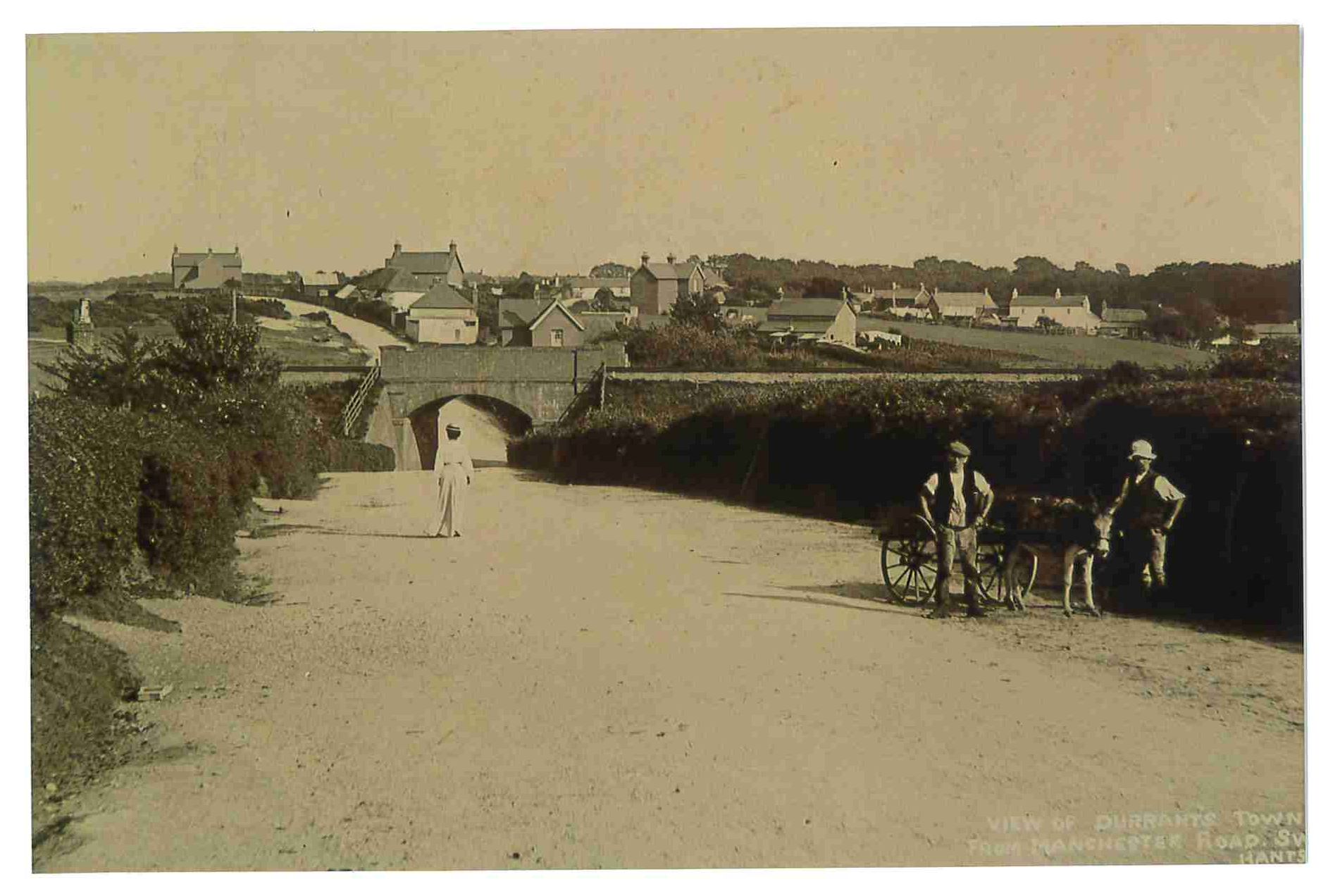 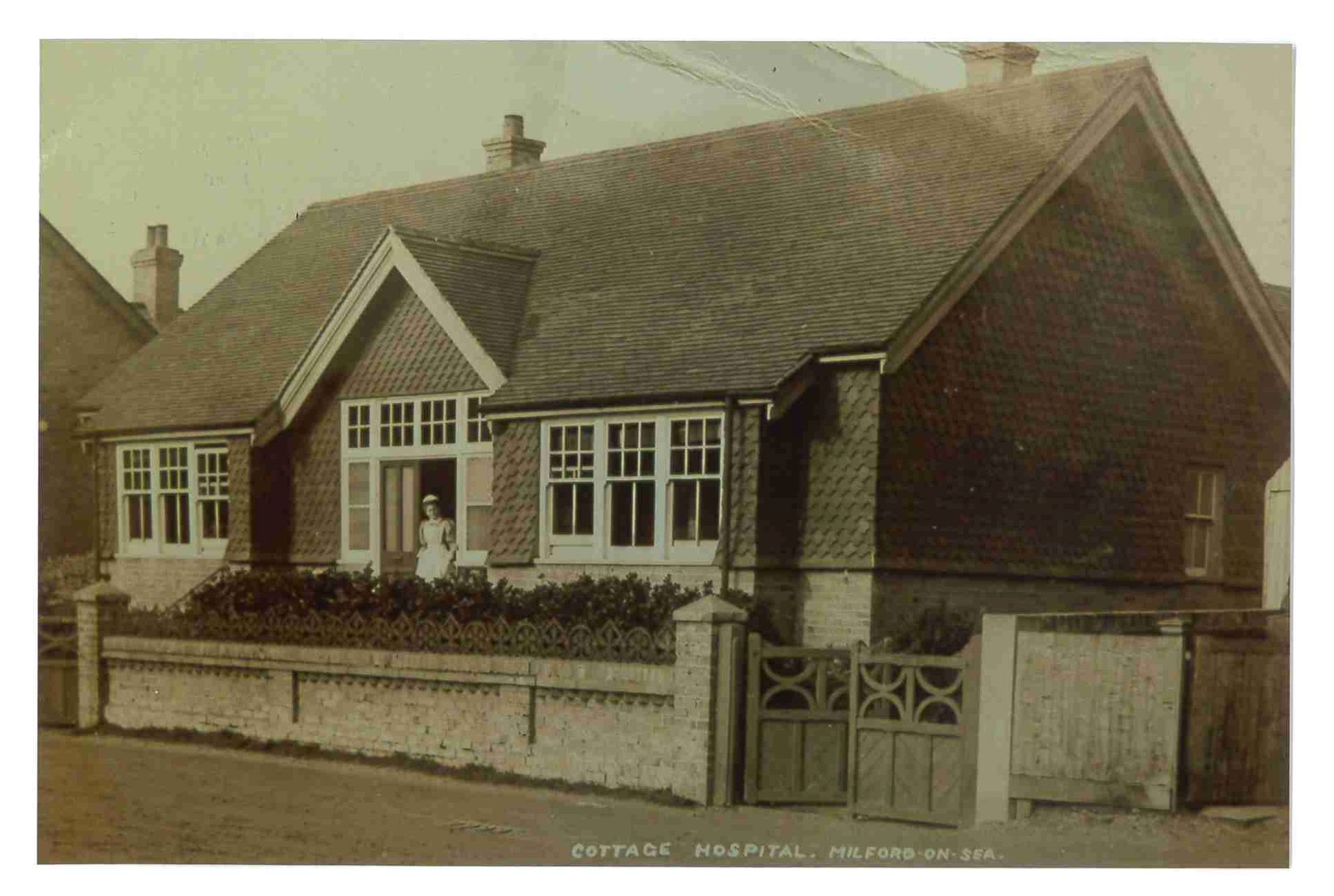 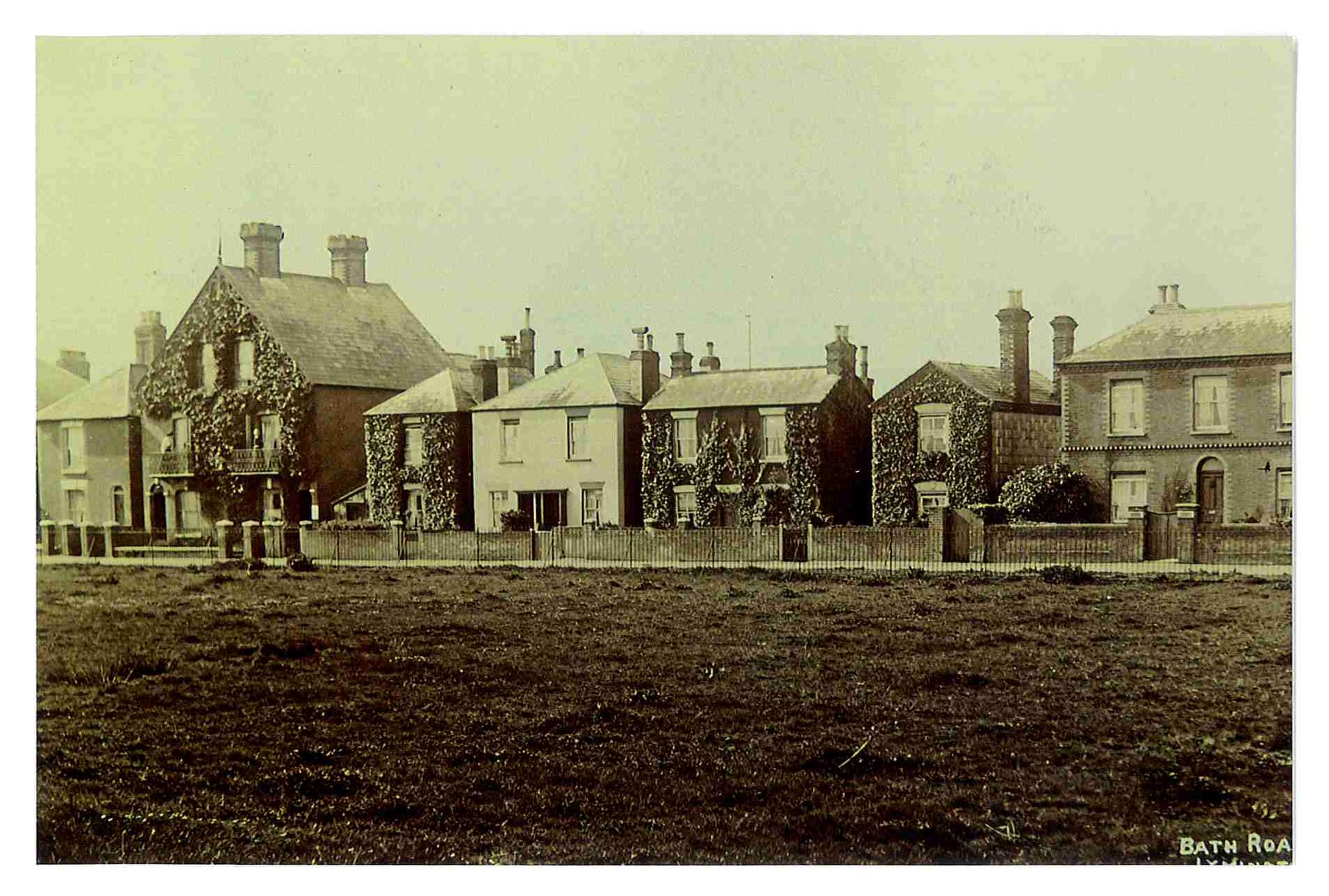 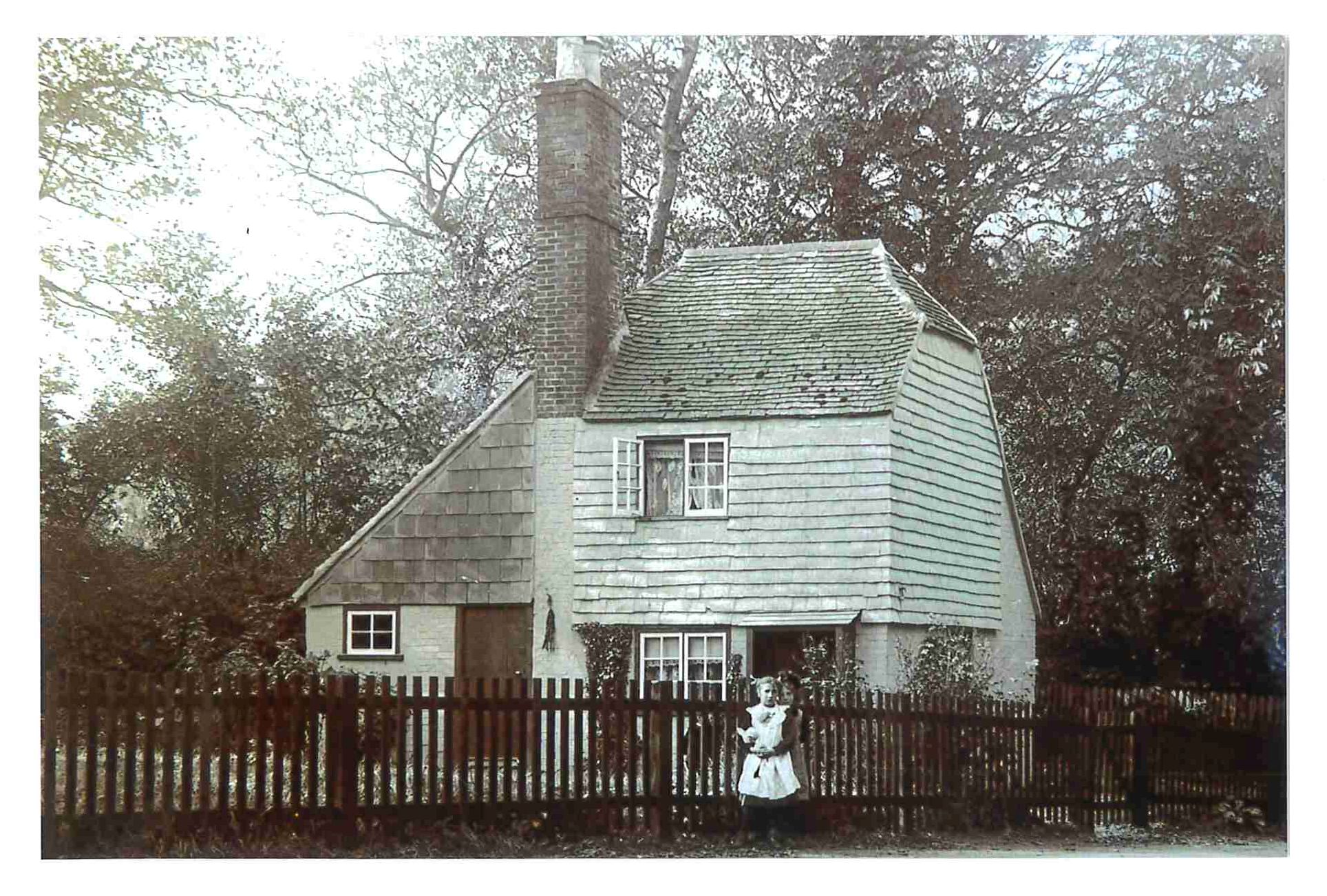 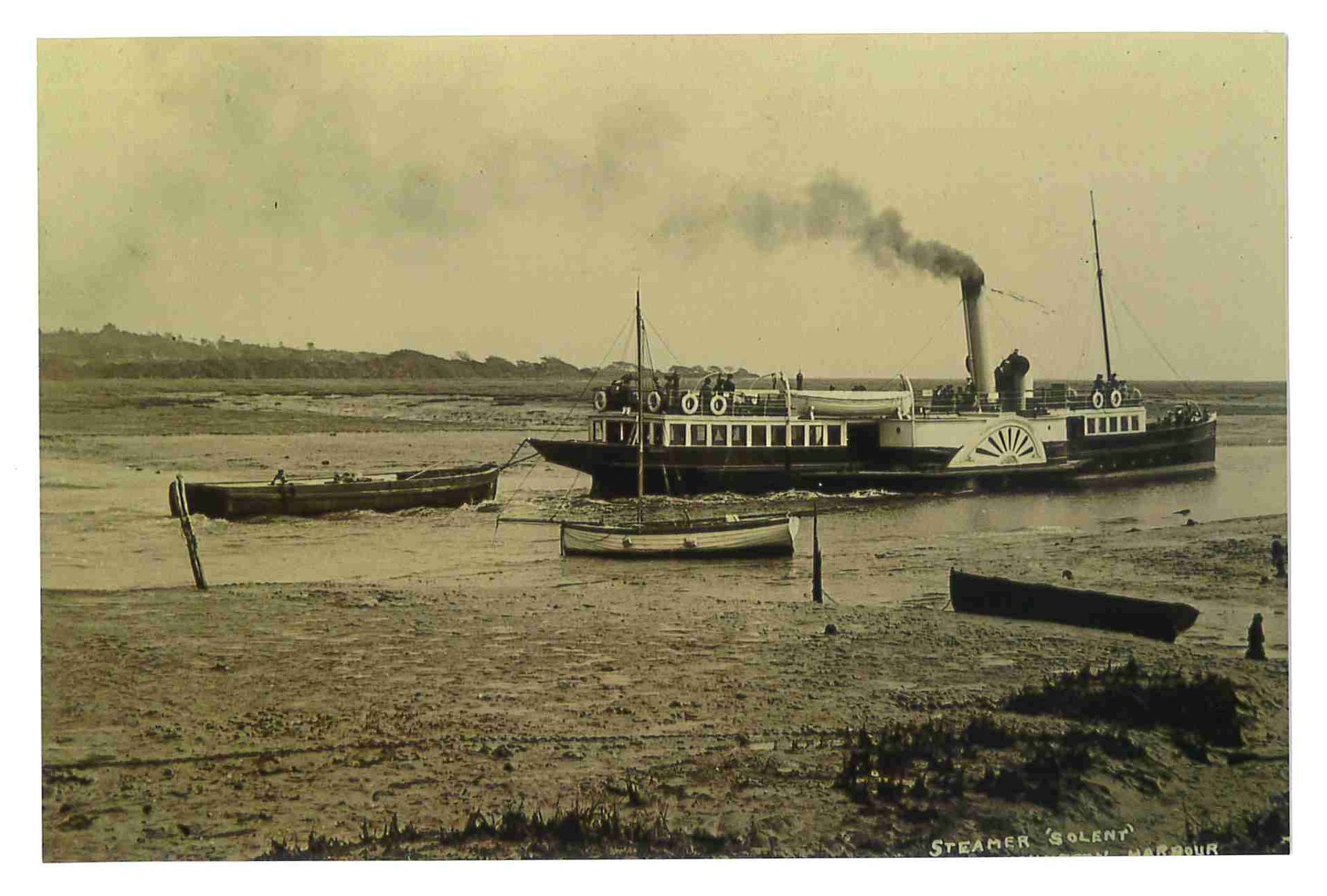 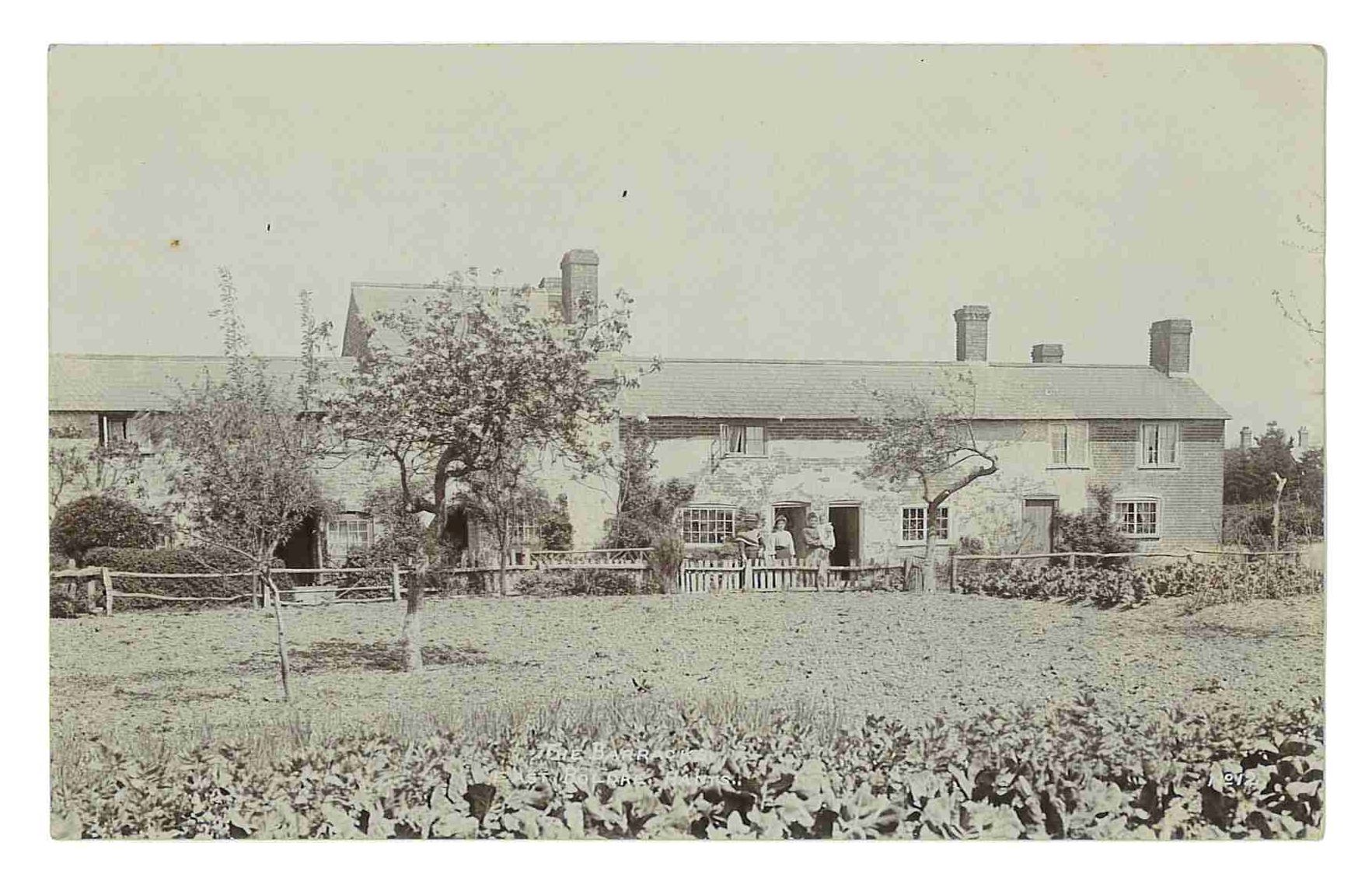 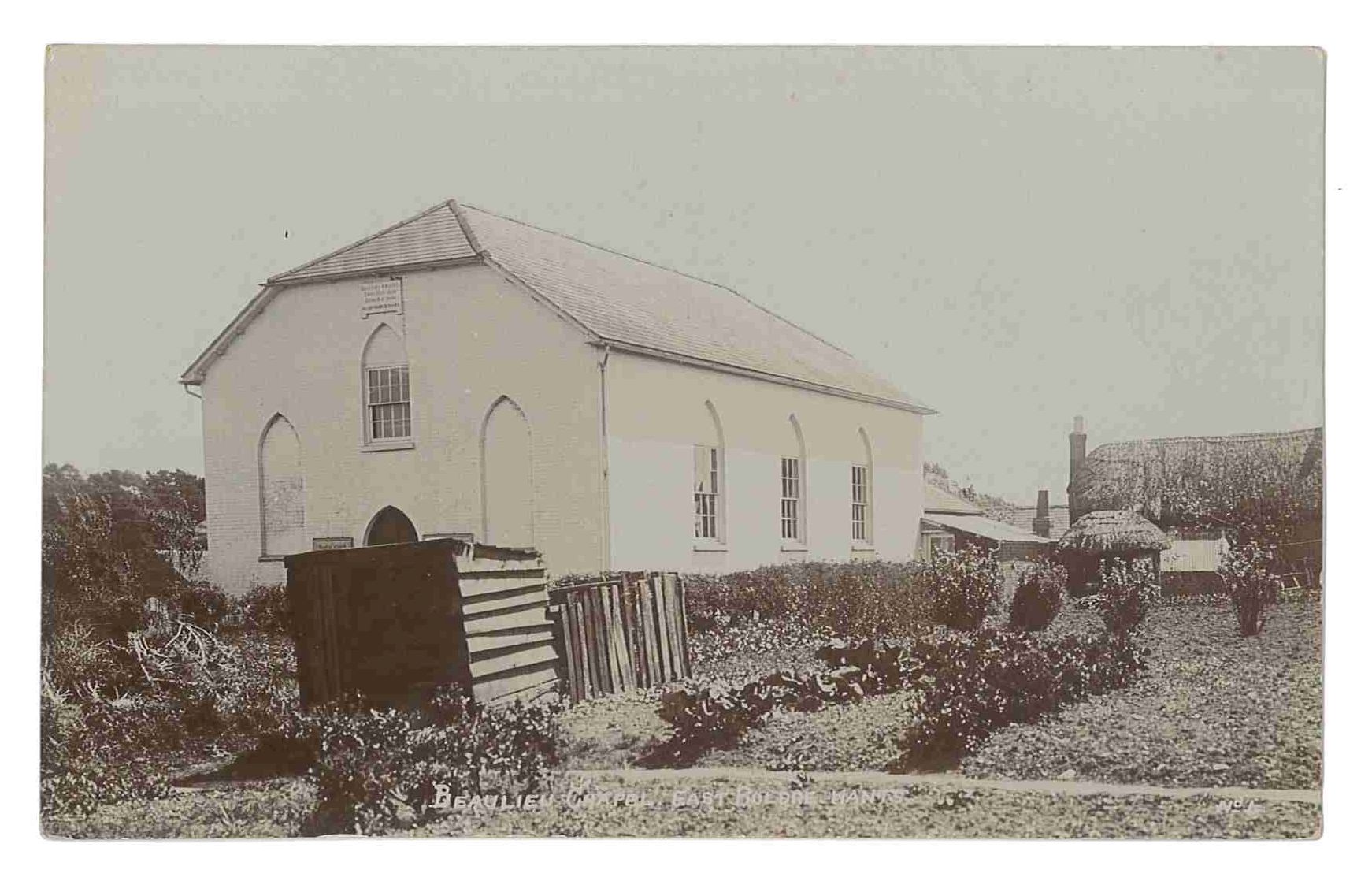 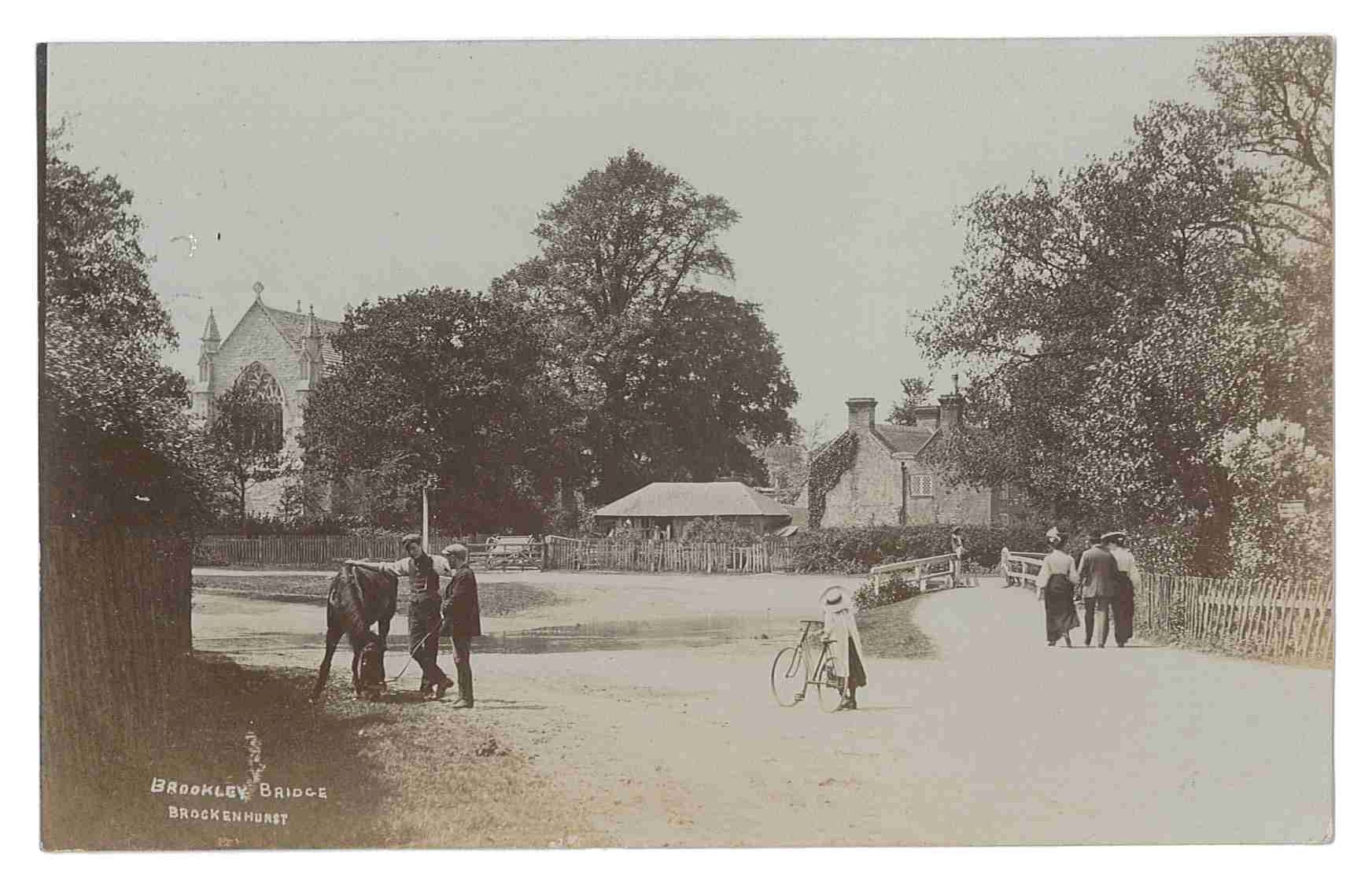 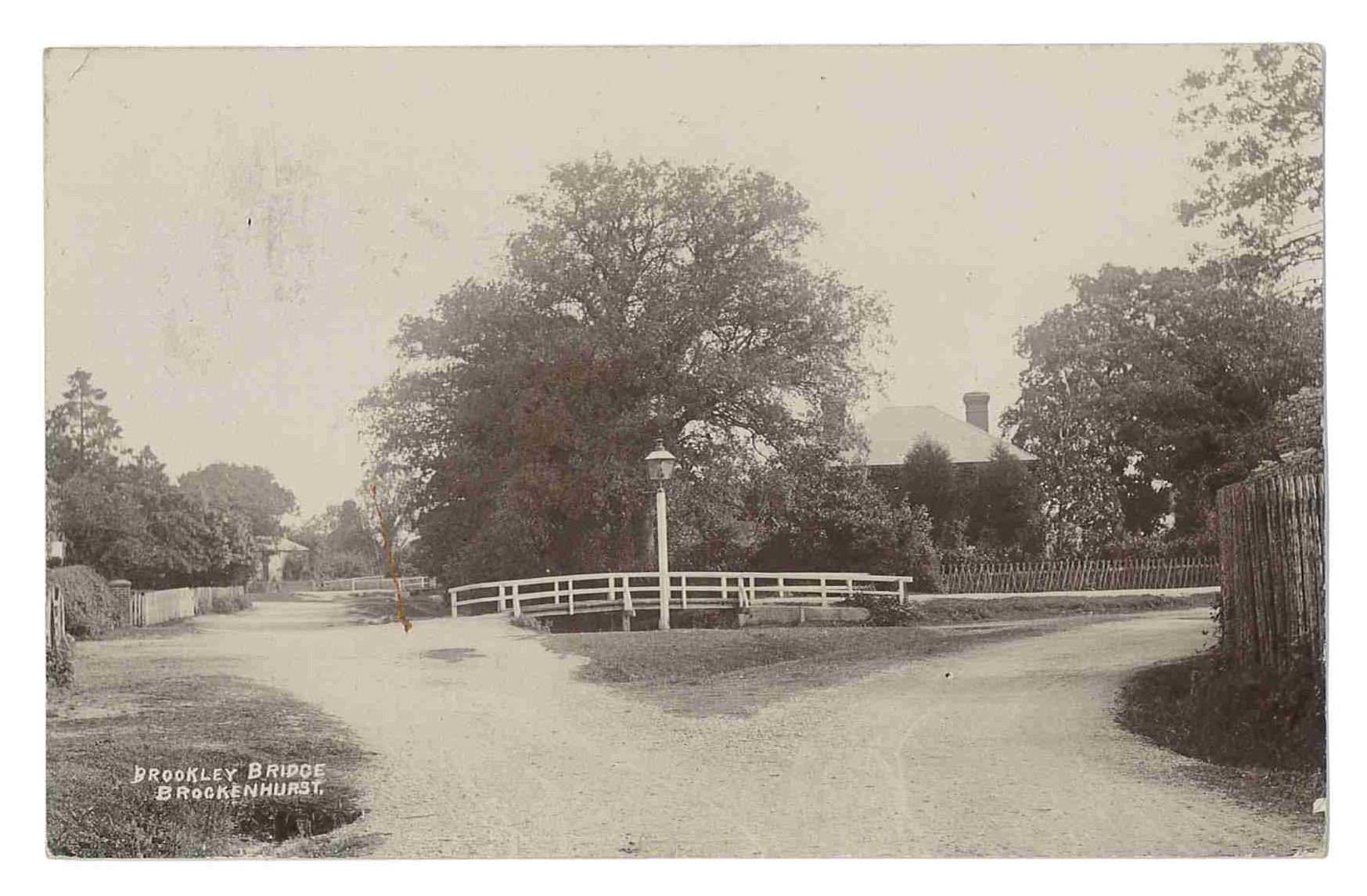 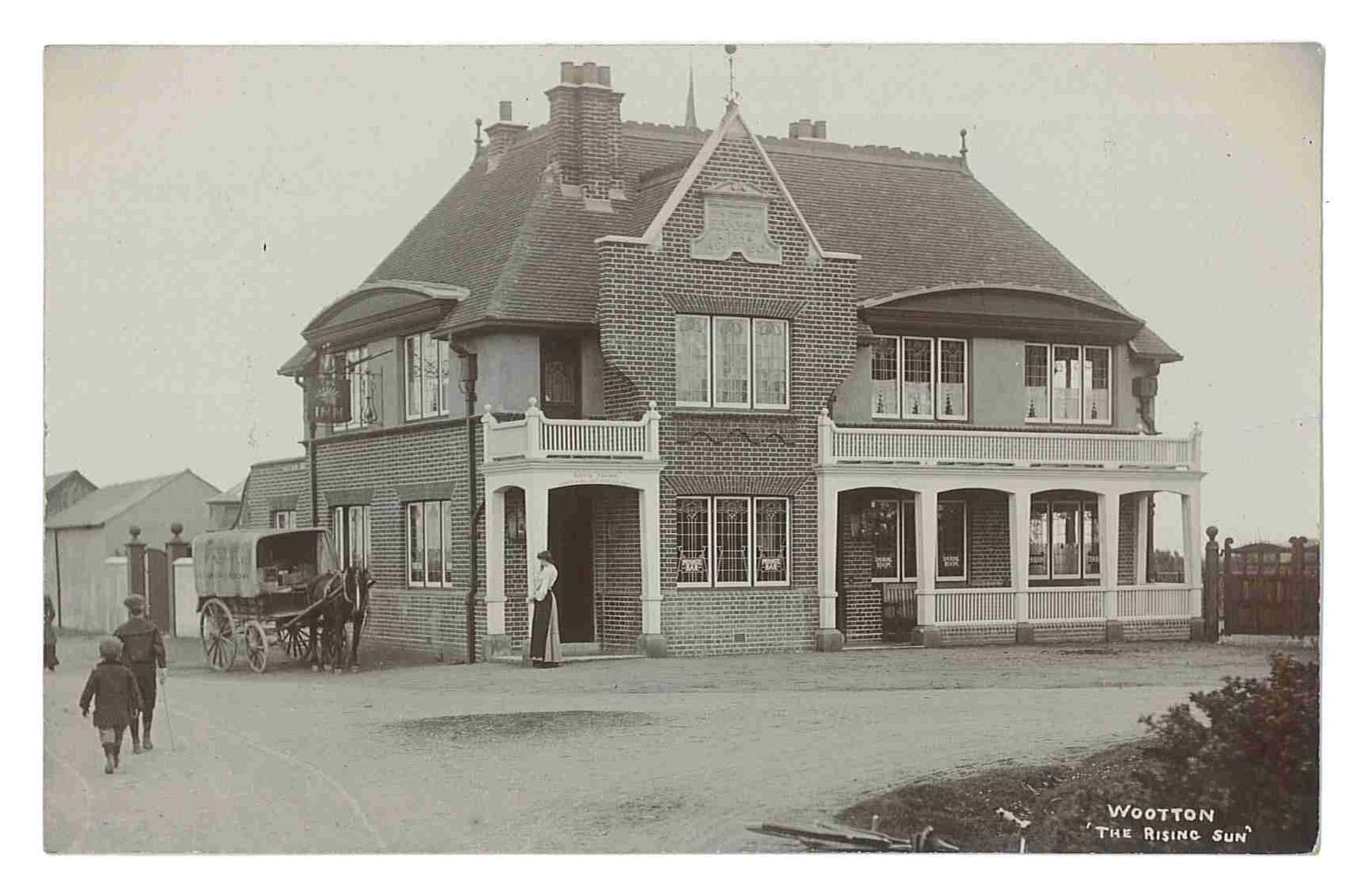 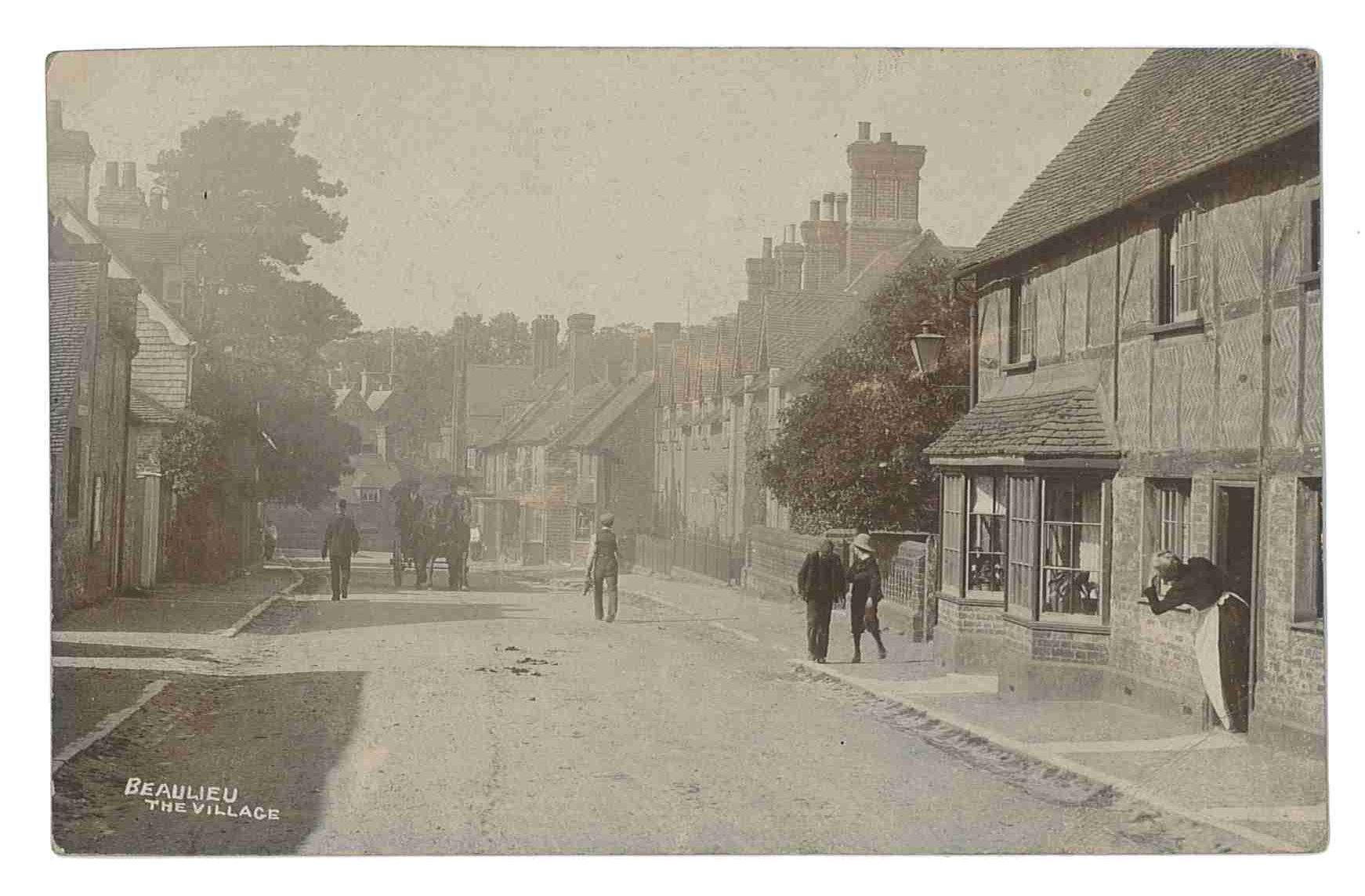 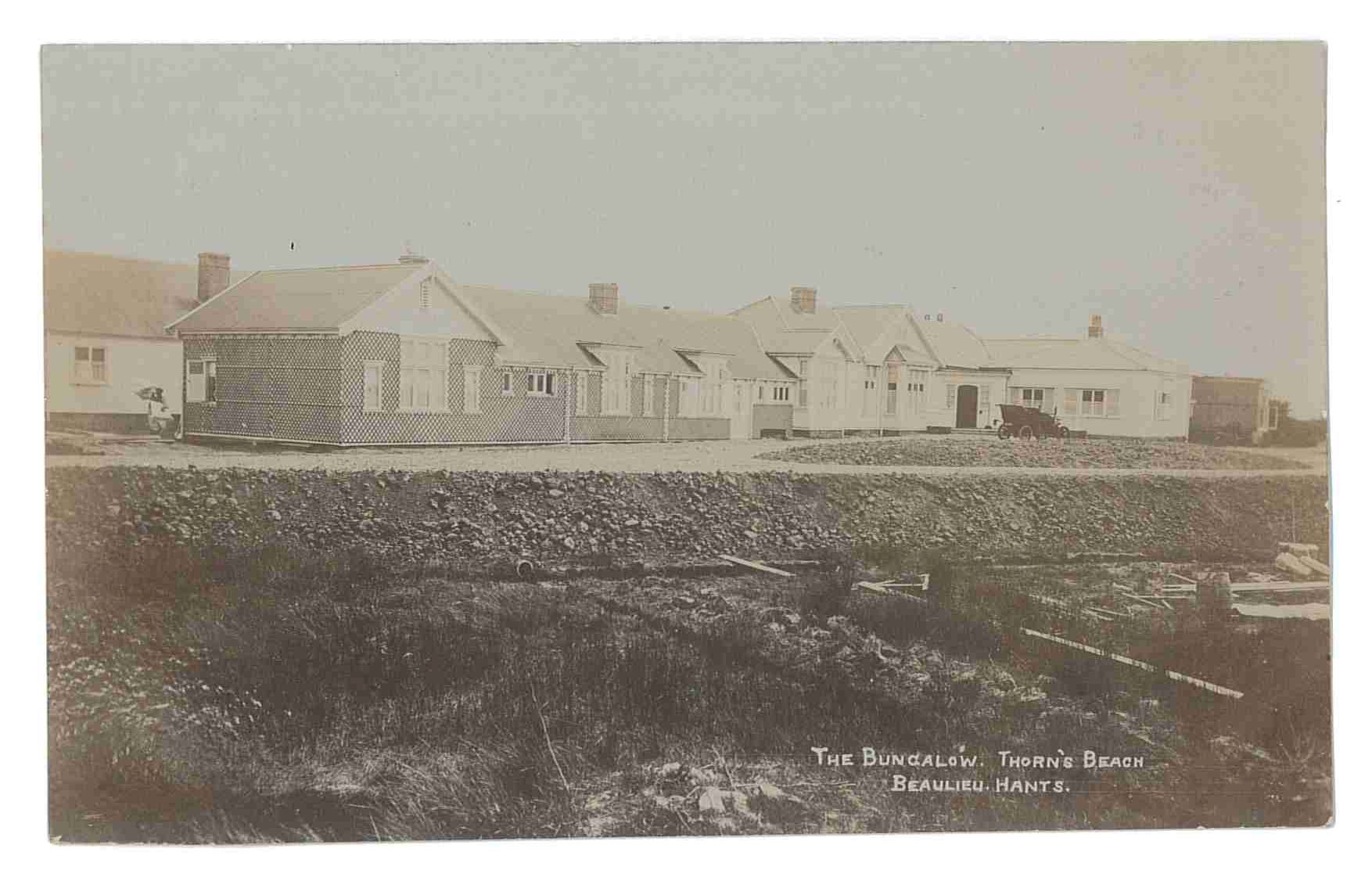 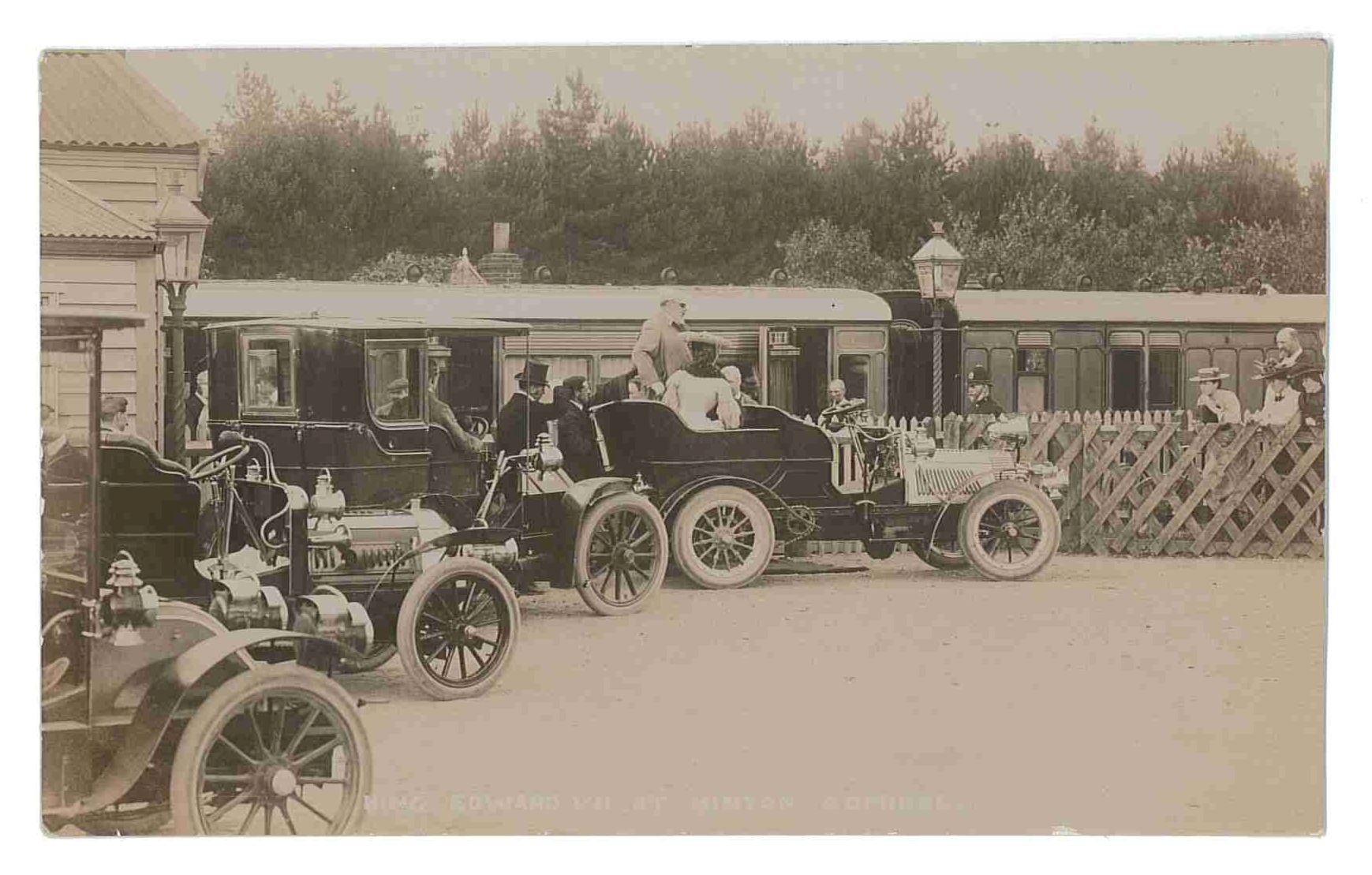 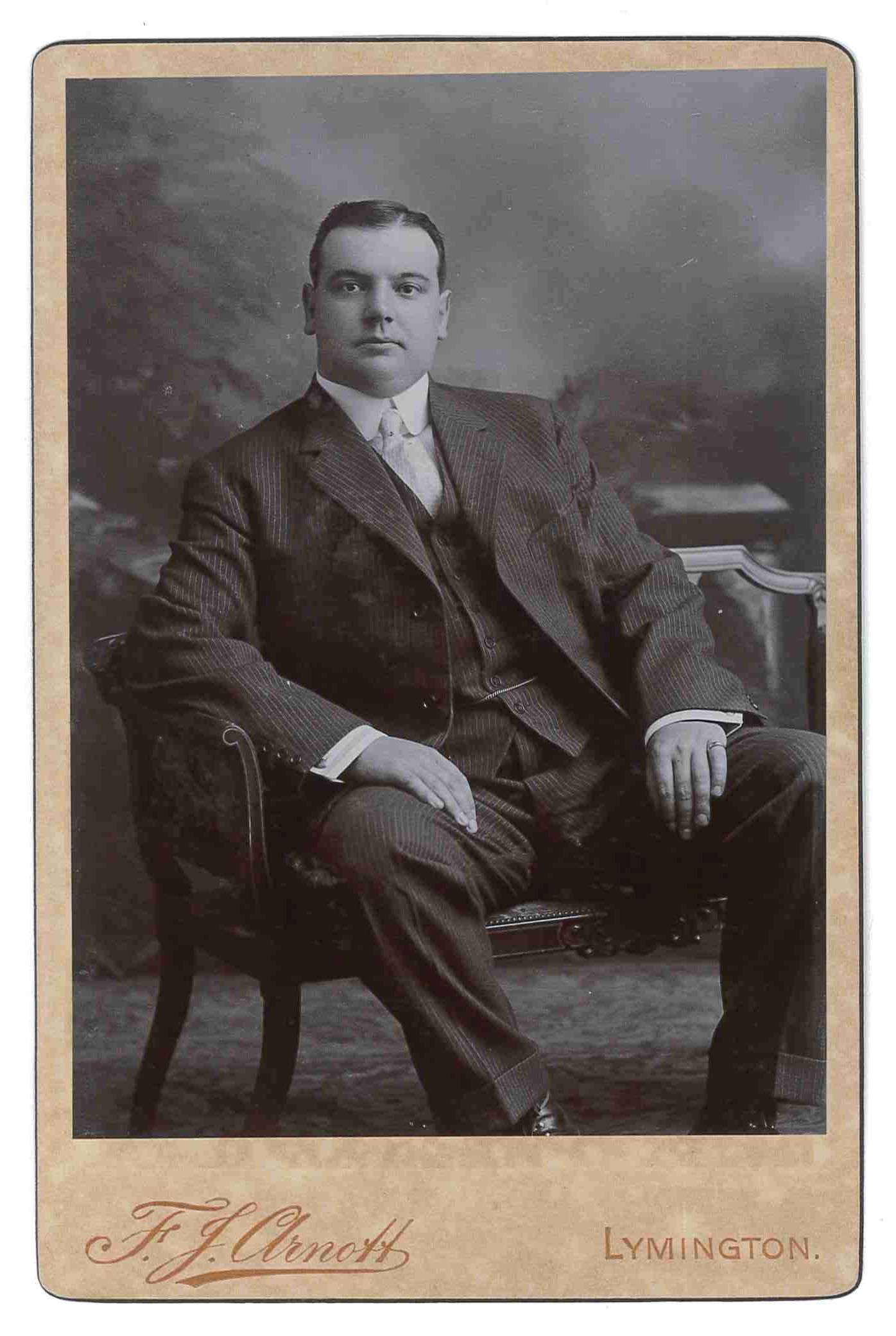 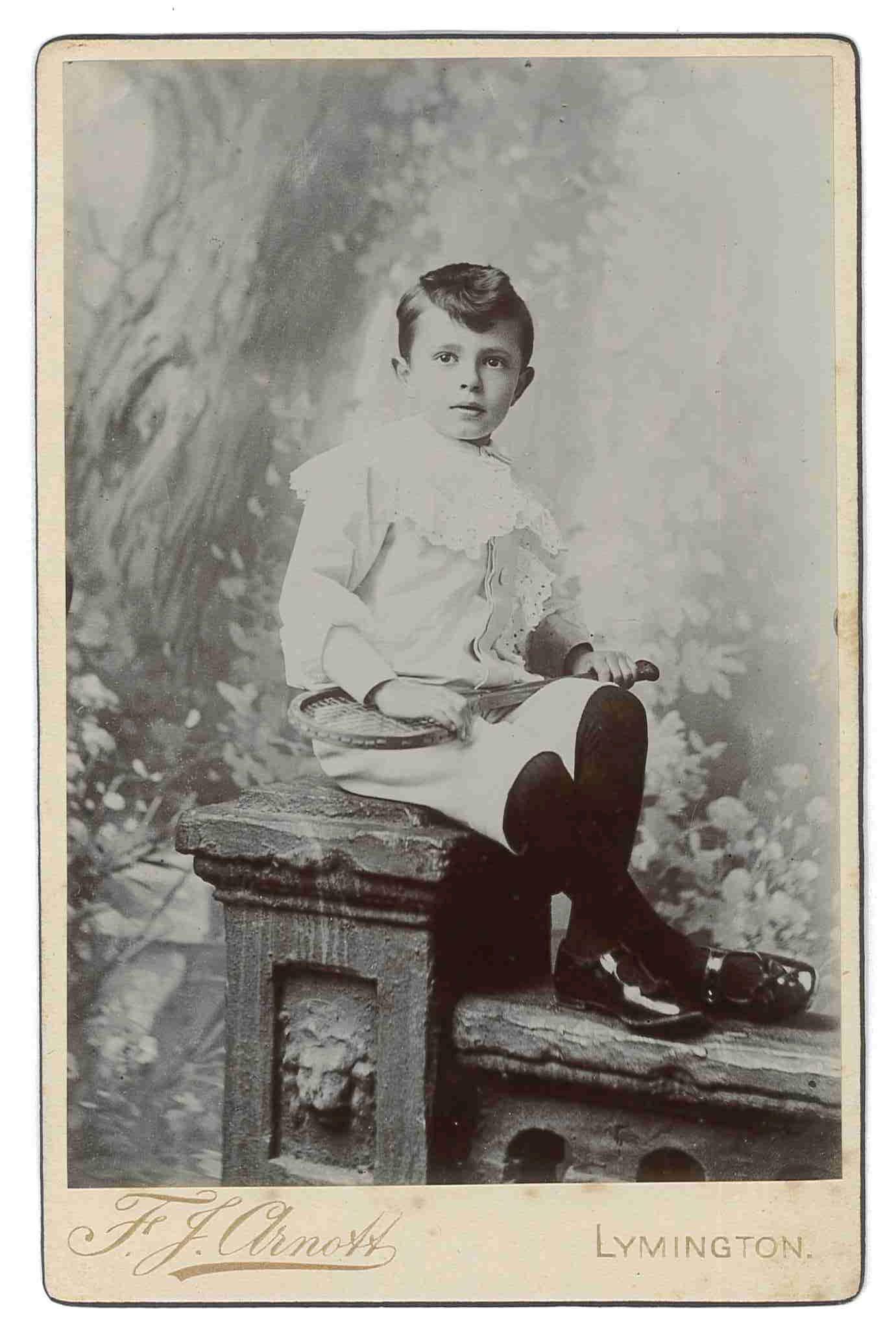 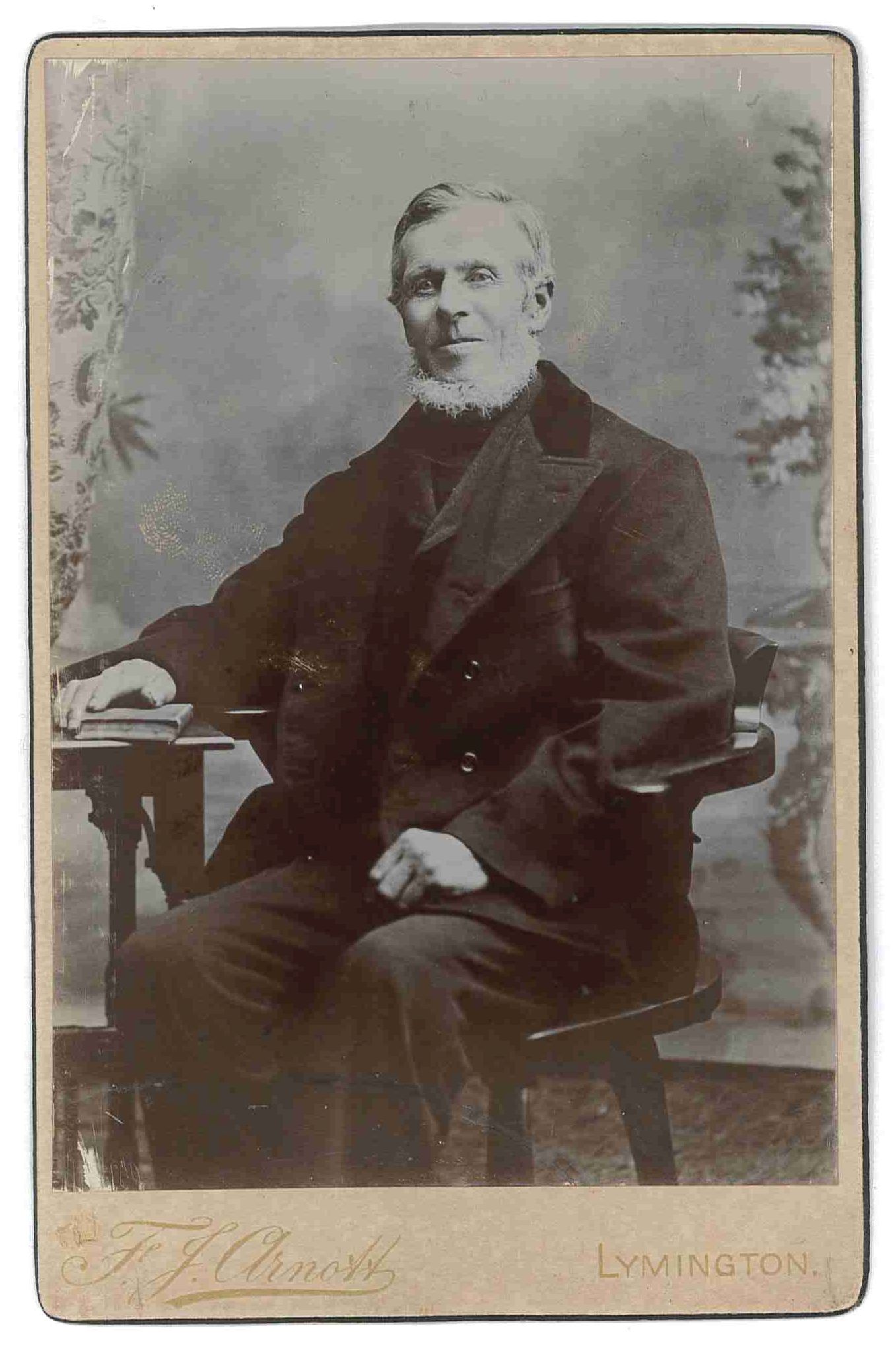 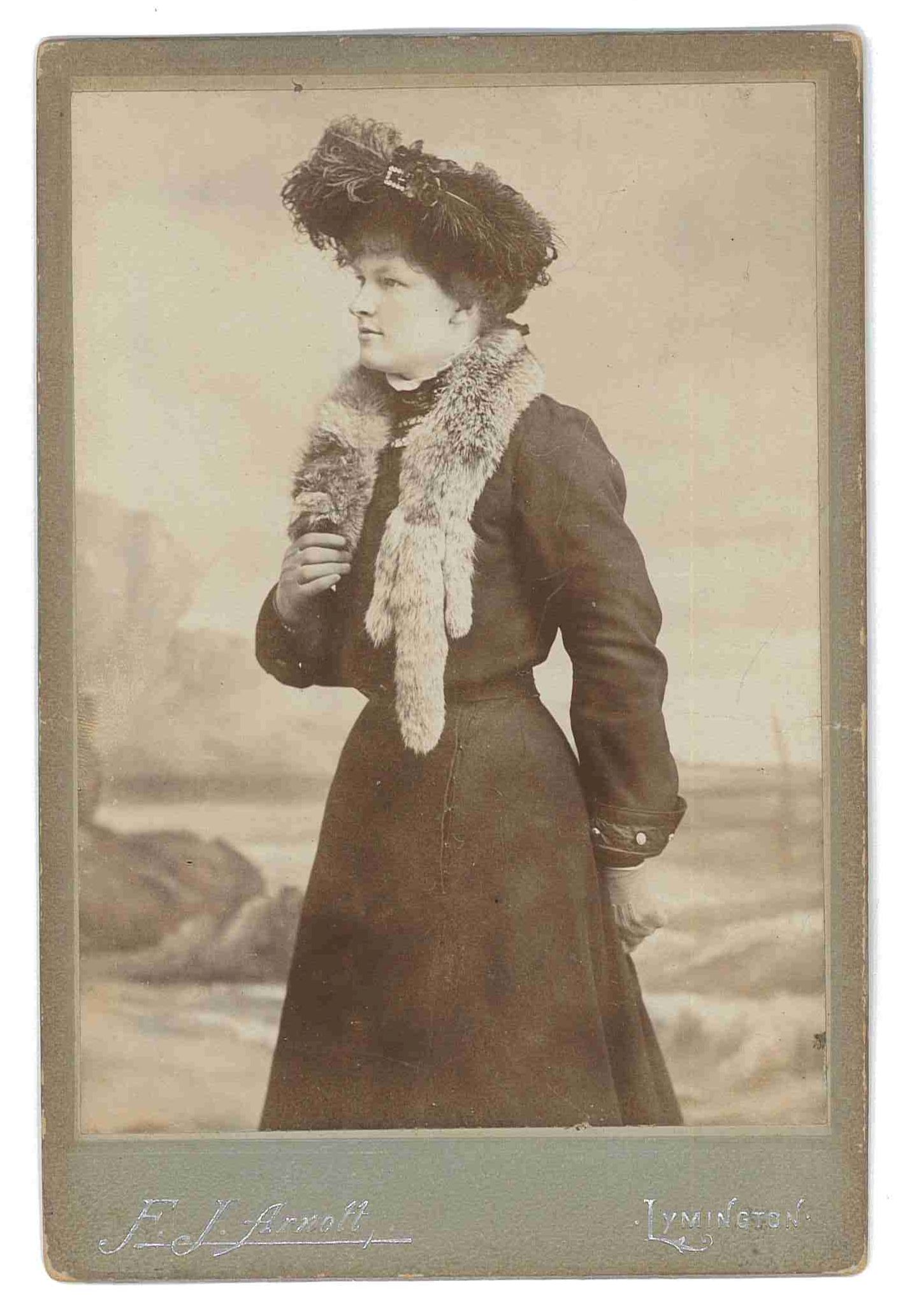 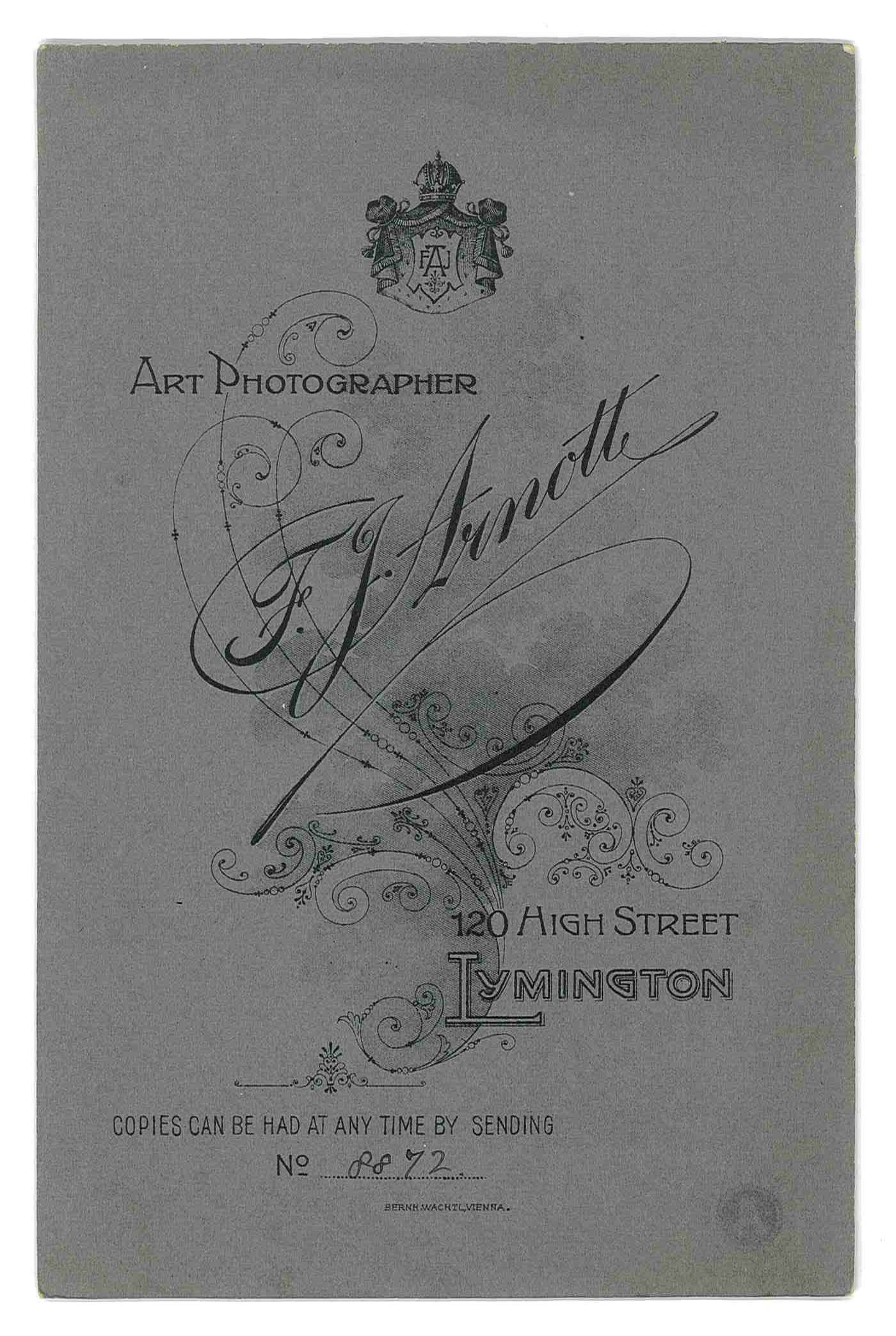 transcription of writing by Tony Johnson and Bob Coles

With special thanks to Ann Coles

Frederick James Arnott took over from Lewis Brothers at 120 High Street Lymington. This address had been used by at least four previous photographers, dating back to around 1860.

He was a portrait, landscape, and architectural photographer who started his business in around 1902. The area he covered with his photography was the southern half of the New Forest, from Brockenhurst to Beaulieu, including even further south to the Solent and New Milton.

He produced cabinet cards for portraits, and postcards for everything else. He was a very prolific photographer, and it seems nothing was off limits. The quality of his photographs was excellent, and even 120 years on his quality still stands out.

It was not unusual to see in some of his shots a lady and small girl, who were his wife and daughter. He retired to New Milton in 1922, at which point another photographer, Frederic Drew, took over the business at 120 High Street.